LOS ANGELES (CelebrityAccess) — On Sunday, the Weinstein Company announced that they had terminated its co-founder and industry powerhouse Harvey Weinstein over expanding allegations of sexual harassment of employees and colleagues.

According to the New York Times, the statement announcing Weinstein’s termination came “in light of new information about misconduct by Harvey Weinstein that has emerged in the past few days.”

Board member Lance Maerov told the Times in an interview that Mr. Weinstein had violated the company’s code of conduct at some point in the past week, but he declined to elaborate on the specifics of that breach.

Mr. Weinstein’s exit is the latest in a rapid-fire series of events that started with his decision to take a leave of absence on Oct. 5th, after the New York Times published a story about the sexual harassment allegations against Weinstein. Within days, his attorney, Lisa Bloom, had resigned without explanation beyond her understanding “that Mr. Weinstein and his board are moving toward an agreement.”

As well, Lanny Davis, a lawyer and crisis counselor who had advised former U.S. President Bill Clinton, resigned from an advisory role with Mr. Weinstein after a reported disagreement with the movie mogul over how to handle the fallout of the sexual assault allegations.

The allegations also affected the Weinstein Company’s board of directors, with one-third of the all-male board tendering their resignations on Friday.

Weinstein is facing allegations of sexual misconduct from numerous women dating back decades, including former colleagues and employees of the Weinstein Company and Miramax, the previous company that Mr. Weinstein and his brother founded.

In a statement released on Thursday, Mr. Weinstein’s attorney said that he “denies many of the accusations as patently false.”

Fans Purchase $4.3 Million In Music And Merch During Bandcamp’s Campaign To Support Artists Affected By COVID-19 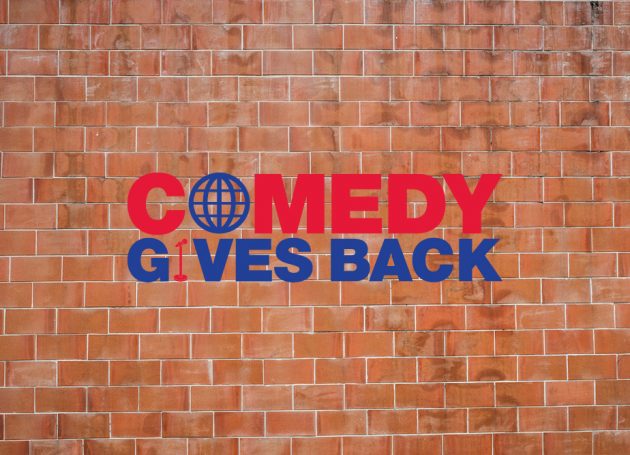