Chuck Mosley, best known as the lead singer for the California alt-rock Faith No More, died on Thursday. He was 57.

A statement released by his family announcing his death said:

“After a long period of sobriety, Charles Henry Mosley III lost his life, on November 9th, 2017, due to the disease of addiction. We’re sharing the manner in which he passed, in the hopes that it might serve as a warning or wake up call or beacon to anyone else struggling to fight for sobriety. He is survived by long-term partner Pip Logan, two daughters, Erica and Sophie and his grandson Wolfgang Logan Mosley. The family will be accepting donations for funeral expenses. Details to follow when arranged.”

Mosley fronted for Faith No More on the band’s first two albums — their 1985 debut “We Care A Lot” and their first major label release, 1989’s “The Real Thing” but was fired from the band due to increasingly erratic behavior that included allegedly punching founding member Billy Gould on stage.

Mosley also performed with Bad Brains and founded the funk metal band Cement, which released a pair of albums before parting ways.

Starting in 2014, Mosley began re-appearing with Faith No More but revealed that he was facing financial challenges and along with his family, was on the verge of eviction.

“The shocking truth is, that I’m not rich. We struggle every day, just like most everybody, more, right now, worse than ever, in a long time. I’m ashamed for being in this condition. Our band, VUA, has had to put off trying to tour or play any shows. We’re starting to record new stuff, but even that is suffering at the hands of my family’s financial situation,” he told Blabbermouth in a 2014 interview.

In a statement released after Mosley’s passing, his former Faith No More bandmates wrote: “It’s with a heavy, heavy heart we acknowledge the passing of our friend and bandmate, Chuck Mosley. He was a reckless and caterwauling force of energy who delivered with conviction and helped set us on a track of uniqueness and originality that would not have developed the way it had had he not been a part. How fortunate we are to have been able to perform with him last year in a reunion style when we re-released our very first record. His enthusiasm, his sense of humor, his style and his bravado will be missed by so many. We were a family, an odd and dysfunctional family, and we’ll be forever grateful for the time we shared with Chuck.” 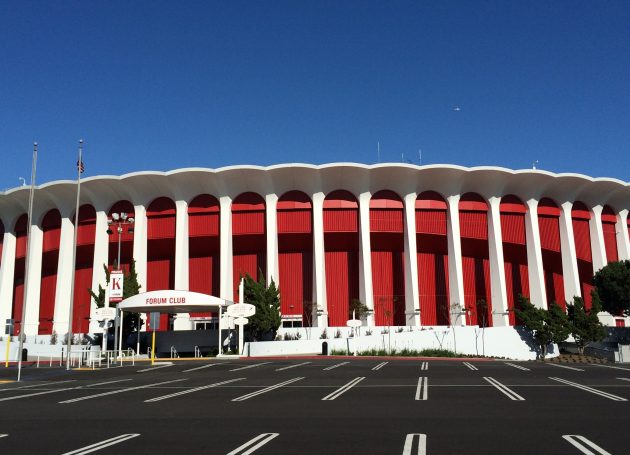