NEW YORK (CelebrityAccess) — A New York concert promoter accused of defrauding investors in a Ponzi scheme involving tickets to hit Broadway shows such as ‘Hamilton’ is headed to prison after pleading guilty in October to securities fraud.

U.S. District Judge Kimba Wood slapped Meli with a 6 1/2 year prison sentence and ordered that he repay $58.8 million in restitution to his victims.

Meli pleaded guilty in October to securities fraud for having provided written agreements to investors in which he made exaggerated claims about his ability to secure tickets to hot B’way tickets and concerts by major touring artists.

As part of the plea deal, prosecutors agreed to drop charges that Meli assisted in the operation of a Ponzi scheme that defrauded investors in the hedge fund Sentinel Growth Fund Management.

Prosecutors alleged that Meli used some of the money investors trusted him with for personal expenses, including the purchase of a new Porsche and a home in tony East Hampton, New York.

A co-defendant, Steven Simmons, was also sentenced to prison, earning a 39-month sentence for his part in the alleged scheme.

Before he was sentenced, Meli, 43, told the judge that he was “profoundly sorry” for “my mistakes,” according to Reuters.

Meli also faces a civil lawsuit by the Securities & Exchange Commission in which he and former sports radio host Craig Carton stand accused of falsely representing to investors that they had access to substantial inventories of concert tickets for resale.

What The $424M MLC Royalty ‘Black Box’ Means For Musicians 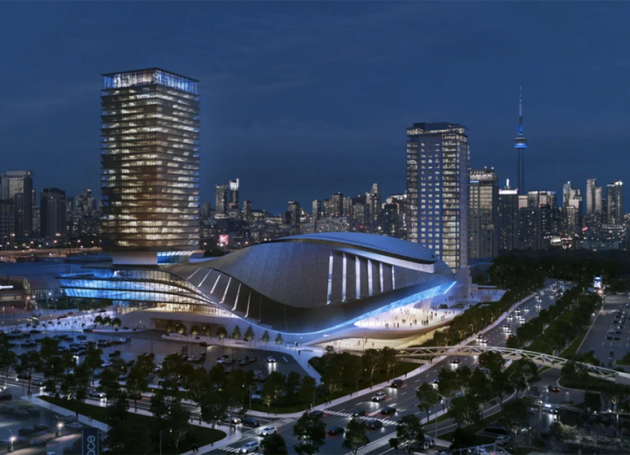