LOS ANGELES (CelebrityAccess) — Singer-songwriter Demi Lovato was forced to cancel several shows and reschedule the remainder of her Mexcian and South American tour.

Lovato was due to hit the road for the South American segments of “Tell Me You Love Me Tour” starting on April 15th at Allianz Parque in Brazil, and then on to Mexico in early May, but pushed the run back into September, citing “production issues.”

“I’m absolutely heartbroken that I have to make this announcement today… due to production issues we have to move the South America #tellmeyoulovemetour dates,” Lovato said in a post to her social media.

In addition to the rescheduled dates, Lovato also pulled three shows set for Ecuador, Costa Rica, and Panama from her itinerary entirely.

“Ecuador, Costa Rica, and Panama I’m devastated we had to remove those shows … Truly hate that we have to do this & we tried our best but there were some unforeseen production issues. If you’re unable to make the new dates we will give you a full refund … I’m so sorry. I promise it will be worth the wait & I hope to see you. I love you guys so much!” Lovato added.

Ticketholders were counseled to hold on to their tickets for the rescheduled shows or to seek a refund if they were unable to attend the newly scheduled dates.

Lovato is next set for a series of dates in the UK and Europe, starting with a performance at SSE Arena in Belfast on May 24th, and wrapping up on June 24th at Bologna Unipol Arena in Bologna, Italy.

The full list of rescheduled dates are as follows: 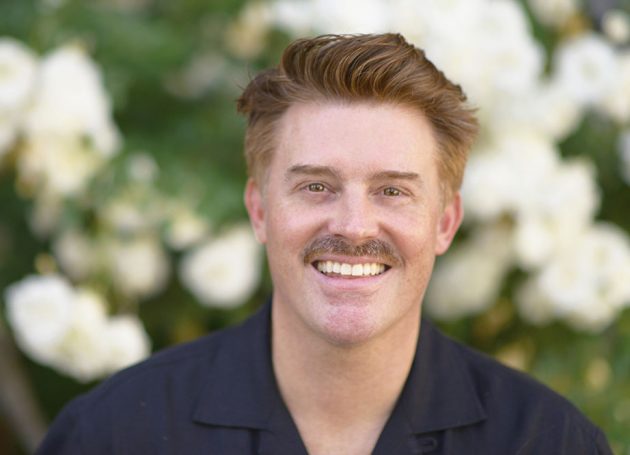 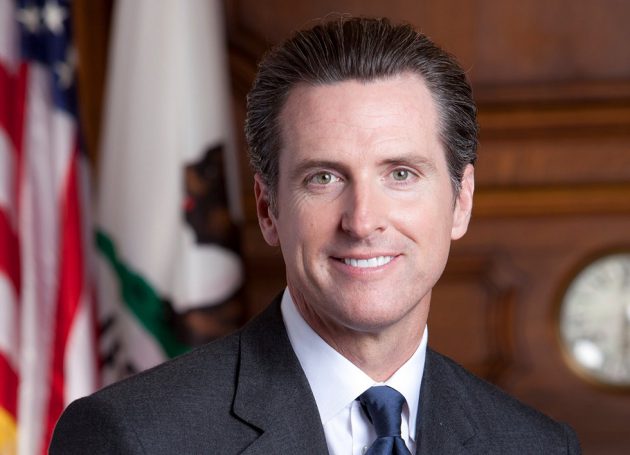