DUBLIN, Ireland (CelebrityAccess) — David Kavanagh, the influential Irish music exec who served as U2’s first booking agent, and later managed acts such as Clannad and Celtic Woman, has died. He was 62.

According to a statement from Liffey Records, Blackrock Clinic in Dublin on April 5th after a long illness. While the statement did not disclose a cause of death, Kavanagh had been diagnosed with cancer in 2009, the Irish Times reported.

A native of Dublin, Kavanagh had his first taste of the music business while still attending Rathmines College of Commerce and UCD when he was appointed as Ents Officer and tasked with organizing social and leisure activities for students.

After graduating, he launched the Roadrunner Agency in 1978 and went on to represent a roster that included a who’s who of Irish artists from the era, including U2, The Boomtown Rats, Christy Moore, The Chieftains and Thin Lizzy.

In 1982 he took over management for the Irish folk-rock band Clannad, who scored an international hit the following year with “Harry’s Game” and won the Ivor Novello Award for best song that year, propelling the group to international acclaim.

Kavanagh later teamed up with Paul McGuinness to co-found Celtic Heartbeat, a record label that served as the international distributor for many Irish artists, including Riverdance. The label was later sold to Universal.

Kavanagh launched a second label, Dublin-based Celtic Collections, in 2004, handling global distribution for a wide range of independent Irish artists, including Celtic Women, The High Kings, The Wolfe Tones, Clannad and The Dubliners.

Kavanah, along with Sharon Brown, was also the co-creator and primary shareholder of Celtic Women, an all-female Irish musical touring ensemble with a rotating lineup

Since its inception, Celtic Woman has sold over 10 million CDs and DVDs and over 4 million concert tickets. The act has released 11 studio albums and all have reached No. 1 on Billboard Music Charts. They have been Billboard World Music Artist of the year 6 times and were nominated for a Grammy in 2017, Celtic Collection said.

Kavanagh is survived by his wife Rhona, his son Luke and daughter Phoebe. 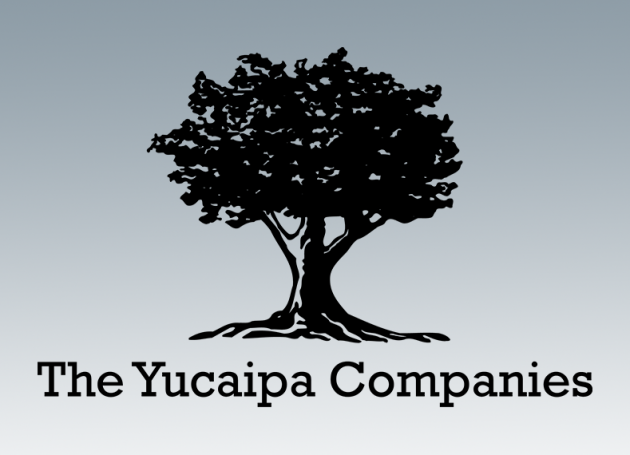