NEW YORK (Hypebot) — Warner Music Group revealed in an earnings call today that it recently sold 75 % of its shares in Spotify, netting $400 million. The transaction happened after the end of the previous quarter, and was not reflected in today’s Q2 report, which saw a 10.4% revenue jump alongside a dramatic drop in losses.

Warner Music Group CEO Steve Cooper said the company would share the proceeds of its sale of $400 million in Spotify stock with artists following the same formula that it uses to distribute all digital revenue.

The CEO deliberately wanted to send the message that the stick sale did not signal a loss of confidence in Spotify. “We are a music company and not longterm holders of equity,” Cooper said. “We expect digital streaming to continue to grow and continue to expect Spotify to play a major role in that growth.”

Some Indie Labels Left Out

The news is not quite so good for all of the independent labels that it distributes.

Cooper siads that WMG would only share Spotify strock sale revenue with its distributed labels if their contracts called for it.

By contrast,  Sony has publicly promised to share Spotify stock profits with both artists and the indie labels it distributes via The Orchard, whether or not contracts require it. 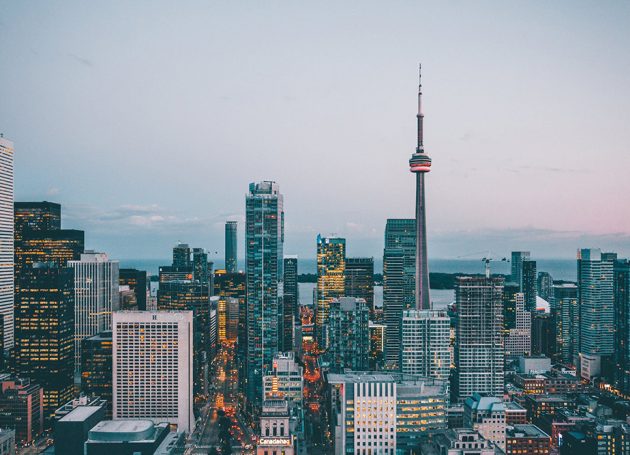