TORONTO (CelebrityAccess) — To mark its 124th year, Toronto’s historic Massey Hall is hosting a special night of music that will feature some of Canada’s favorite performing artists appearing on one of the nation’s favorite stages.

Set for June 14th, the ‘Celebrating Massey Hall’ concert will include performances from Jim Cuddy, Sarah Harmer, Sam Roberts Buffy Sainte-Marie, and Whitehorse, who will also serve as the house band. Additional artists will be announced.

The anniversary concert will be one of the final events for Massey hall before it goes dark on July 2nd, as part of a $94 million, seven-year revitalization project. Planned upgrades include a complete restoration of the exterior and interior of the venue, as well as the construction of a new 7-story south tower that will be connected to the current building via a covered walkway.

In addition to the current 2700 seat auditorium and revamped Centuries performance space in the original building, the new south building will include a new, 500-capacity performance space.

“Places like Massey Hall are a vital part of our communities – they bring together artists, families, neighbors, and friends, and give all of us a chance to celebrate the many cultures that make up our country. A revitalized Massey Hall in Toronto will also attract more visitors and create more opportunities for people to work, play, and enjoy our city,” Parliment member Bill Morneau said in announcing Federal financial support for the upgrades last month.

The refurb is scheduled to be completed in the Fall of 2020. 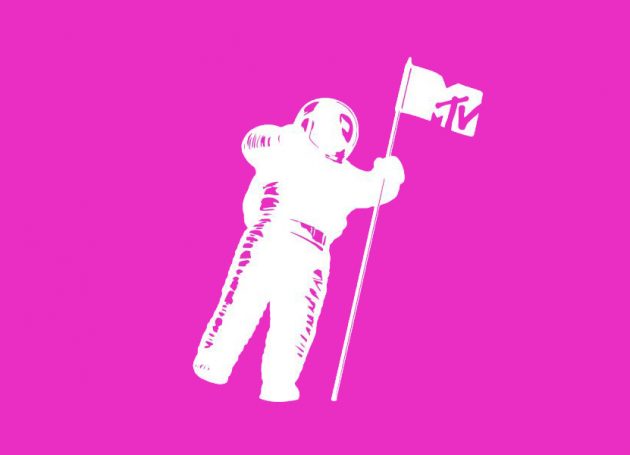 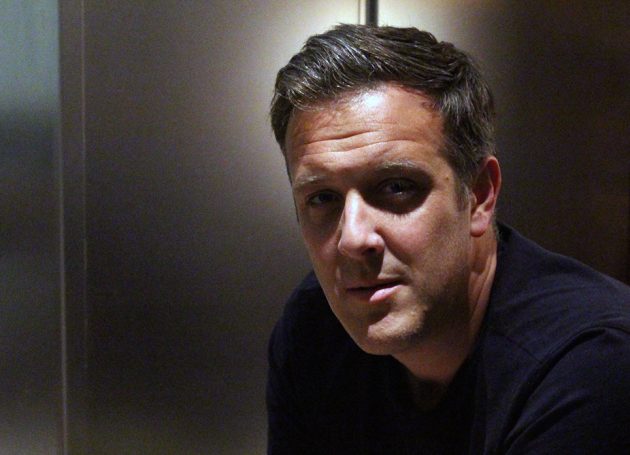