The plans, which were officially unveiled in 2015, provided for an ambitious stadium designed by noted architects Jacques Herzog and Pierre de Meuron, which would have expanded on the current stadium’s capacity from 41,600 to 60,000.

However, on May 31st, the football club said in a press statement that the £500m project had been placed on hold due to the current ” unfavourable investment climate.”

“Chelsea Football Club announces today that it has put its new stadium project on hold,” the club added in the statement. “No further pre-construction design and planning work will occur.”

“The club does not have a time frame set for reconsideration of its decision.”

The news of the changed plans comes just days after the team’s owner, Russian billionaire Roman Abramovich, became an Israeli citizen after the renewal for his VISA to remain in the UK was delayed.

“He understands and respects that the UK are reviewing their processes and has therefore chosen to withdraw until a new process is in place.” a source close to Abramovich told the Jerusalem Post on Thursday. “[Mr. Abramovich would] want to clarify any misunderstanding and speculations. He has spent many years in the UK and is a legitimate businessman, nothing has changed.” 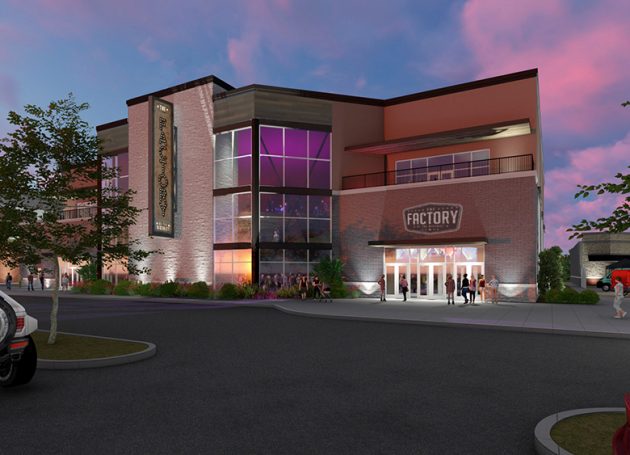 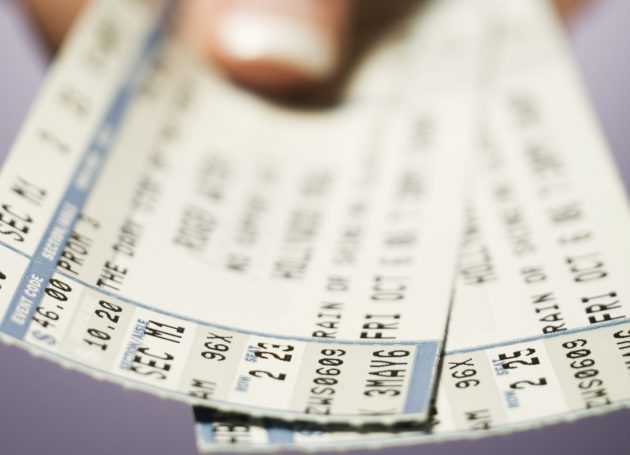