The lawsuit, filed by Osbourne in March, accuses AEG of ‘tying’ performances together to force artists to who want to play at venues like the O2 in London, to also perform at AEG venues in competitive markets such as Los Angeles, instead of The Forum, a rival venue operated by a joint venture between Irving Azoff and Madison Square Garden.

In moving to dismiss, AEG claims that Ozzy’s lawsuit is far from the anti-trust case that it appears to be on the surface. The suit also suggests that Ozzy’s suit is the latest move by AEG’s rival Live Nation to hamper their opposition in the highly competitive Los Angeles concert market.

“This lawsuit is not what it pretends to be. On the surface, Plaintiff John Michael ‘Ozzy’ Osbourne purports to bring an antitrust lawsuit against [AEG] in the name of ‘artistic freedom’ to protect artists such as himself from being ‘coerced’ into performing at Staples Center instead of the Forum. But in reality, this case is a poorly-disguised attempt by Ozzy’s promoter, Live Nation (represented by the same lawyers), to pressure Defendants to abandon their lawful efforts to compete for bookings in Los Angeles and counteract Live Nation’s tactics to steer business away from venues that AEG owns.”

According to AEG’s motion, the key element to the Live Nation/Ozzy commitment letter at the center of the suit is the fact that it prevents Live Nation from promoting Ozzy’s Los Angeles show at The Forum instead of the Staples Center, but not Ozzy himself.

From the original commitment letter stipulated in Ozzy’s suit:

“As we have previously communicated, and to give effect to our new booking policy, as a condition of entering the pencils for The O2 Shows, we require both Live Nation Entertainment, Inc. Live Nation (Music) UK Limited (collectively “you” or “Live Nation”) to execute this letter agreement for the purpose of setting forth your irrevocable and binding commitment that, if (i) any of the aforementioned The O2 Shows are booked at The O2 arena and (ii) Ozzy Osbourne also plays an indoor arena anywhere within twenty five (25) miles of the City of Los Angeles as part of the same tour cycle as the aforementioned The O2 Shows and that show/those shows is/are promoted by a Live Nation Entertainment, Inc. group company, then you shall ensure at least one of those Ozzy Osbourne shows in Los Angeles shall be held at the Staples Center (the “Staples Center Commitment”). The foregoing Staples Center Commitment shall not apply to the extent [Ansco] or [L.A. Arena] advise you that the Staples Center is not available on the particular date(s) in question due to another event, although, in such instance, you agree to use your best efforts in keeping with customary industry practice to work with us to find mutually acceptable dates,” the commitment letter said, per the motion to dismiss memorandum.

The motion goes on to cite Live Nation’s own defense of similar practices in front of the Fourth Circuit (It’s My Party, Inc. v. Live Nation) in which LN said artists remained free to “work with local promoters on a concert-by-concert basis and pick any venue they want for a specific date.”

Judge Dale S. Fischer of the US Central District of California will hear the motion on July 30th.

A rep for Live Nation did not respond to a request for comment. 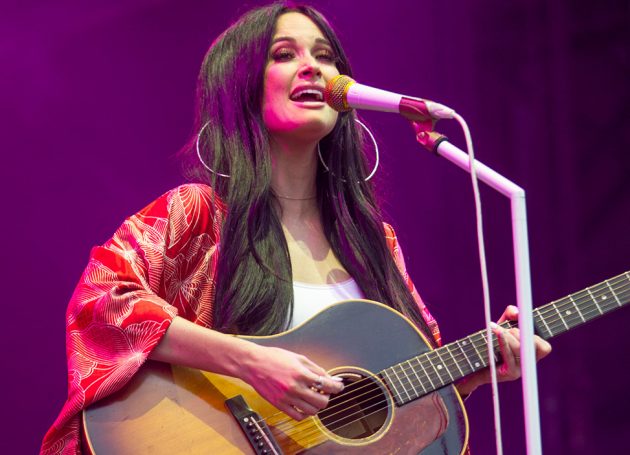