LOS ANGELES, (CelebrityAccess) — Live Nation Entertainment announced the election of Dana Walden and Ping Fu to its Board of Directors.

“Dana and Ping’s extensive experience spanning technology and media will offer new perspectives and bring invaluable expertise to our accomplished Board,” stated Greg Maffei, chairman of the Live Nation Board of Directors.

Prior to joining Live Nation’s board, Ms. Walden served as Chairman and Chief Executive Officer of Fox Television Group at 21st Century Fox, Inc. since July 2014 and has served on the board of directors at Hulu since November 2017.

While at Fox, she oversaw the network’s slate of programming, including The Simpsons and Empire, as well as business affairs, marketing, and other functions. In addition, she led the studio 20th Century Fox Television (TCFTV) and its cable and streaming production unit Fox 21 Television Studios since 1999. During her tenure, the studio produced a number of breakout hit shows for the network, including Homeland, Glee, Modern Family, and This is Us among others.

Ms. Fu’s past experience includes founding Geomagic, a 3D imaging design software company, which was acquired by 3D Systems in February 2013. Before co-founding Geomagic, Ms. Fu was program manager of visualization at the National Center for Supercomputing Applications, where she was part of the team that initiated and managed the NCSA Mosaic software project that led to Netscape and Internet Explorer.

She has more than 20 years of software industry experience in database, networking, geometry processing and computer graphics and is an outspoken figure in promoting entrepreneurship and women in mathematics and sciences.

Since 2010, she has served on the NACIE (National Advisory Council on Innovation and Entrepreneurship) at the Department of Commerce, is the author of the business book “Bend, Not Break”, and is the holder of five U.S. and international patents.

Ms. Fu has received numerous awards for her leadership as an entrepreneur, including the Outstanding American by Choice award from U.S. Citizenship and Immigration Services (USCIS), the Ernst & Young Entrepreneur of the Year Award for the Carolinas, the Women’s Leadership Exchange Compass Award and the Lifetime Achievement Award by Business Leader magazine. 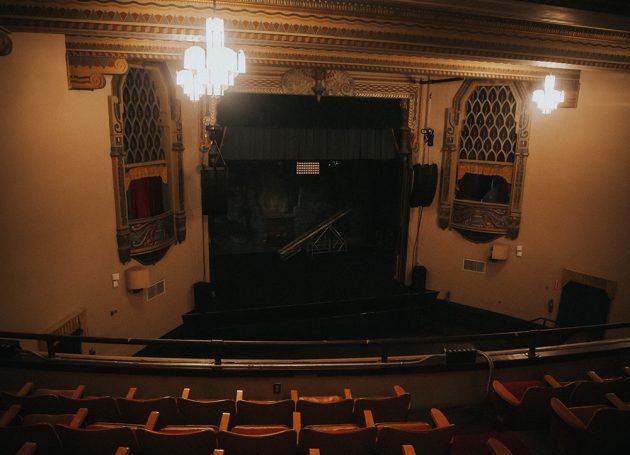