DENVER (CelebrityAccess) Tyler Fey, son of Colorado’s well-known promoter Barry Fey, has been sued over his own recent foray into promotion.

Feyline Presents, a nod to Barry’s 1970s company Feyline, was to ring in the New Year with a concert at Red Rocks Amphitheatre with hip-hop acts like Migos, Post Malone and Young Thug, but it was deemed a “flop” by investor Jason Huffer, who is suing Tyler’s company for a “conspiracy to defraud and steal their way to over $360,000” of his money, according to Denver’s BusinessDen.

It was to be the first show in Red Rocks history to take place on New Year’s Eve – a big risk in a very snowy town. In the lawsuit, Huffer says Feyline had “no strategy other than hope.” Eventually Feyline bailed on the Red Rocks show. A version of it drew 5,012 people to Magness Arena at the University of Denver.

“After the journey that was working with Barry, opening up The Joint, Garden Arena and expanding the Vegas market, it’s a real pleasure to resurface and partner with his son Tyler on the first ever New Years Eve at Barry’s favorite venue: Red Rocks,” Huffer said in advance of the concert.

Huffer alleges that the concert was a “mismanaged and disorganized disaster.” He is suing for his $300,000 investment on top of $60,000 he says he was charged to his credit card without his authorization. Huffer claims he hasn’t seen a dollar from the event.

“We’ve been made aware of the complaint,” Tyler told BusinessDen “We are going to respond and respond accordingly.”

Barry Fey is one of Denver’s best-known rock ‘n’ roll characters and brought U2 to Red Rocks, paying for its famed “Live At Red Rocks” performance that includes the iconic music video for “Sunday Bloody Sunday.”

According to the complaint, Huffer was promised 70 percent profit from the show, featuring acts like Post Malone and Migos. Instead, he claims Feyline promised other groups equity stakes, with 40 percent going to concert venue Cervantes Masterpiece Ballroom and 66.6 percent to Papillon Pavilion Records LLC.

Phil Lobel, longtime and well-known publicist (especially for the Grateful Dead) as well as a former concert promoter, helped with PR for the show through his company Lobeline Communications, told BusinessDen that he had known Tyler his whole life but said the investors, including Huffer, were “clueless.”

“They seemed to be ignorant on the very basics of concert promotion,” Lobel said. “They were amateurs.”

Lobel was contacted to confirm his comments. He asked that the following statement be added: “Though the press release Lobeline Communications issued included quotes from Tyler Fey’s partners, the media chose to highlight only his quotes and requested interviews only with him.  This was understandable knowing his father,  (Barry Fey’s) historic place in the Colorado music scene. This did not sit well with the partners, even when we kept emphasizing that our job was to bring visibility to the event and help drive ticket sales.”

“All parties went into this event in good faith and with the best intentions.   Promoting live events and concerts often involve significant financial investment with the known risk by all parties that a loss may occur.  This event was no different.  We are aware of the complaint, and will respond to the claims accordingly.” 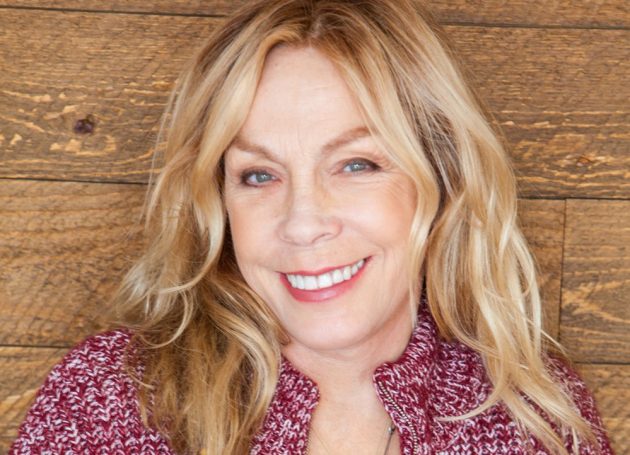