I loved talking to Ryan, that’s his real name, you learn the genesis of his stage moniker in this podcast.

He grew up in Northbrook, Illinois and got infected by the Chicago house music scene. Then he brought his records to BYU where he flailed.

After his mission in Japan, he was a tour guide in NYC, and then back to SLC where he matriculated at the U and…started to spin records on a dead night in a club. Everybody’s looking for shortcuts, but not Ryan, not so many who make it. They’re impresarios, you don’t have to be in tech to be an entrepreneur. And he ended up in SF with his wife and…

Went to work at a record label, honed his production chops, continued to make music, and eventually, he made it.

Primarily having an audience, that supports you. Who cares about the evanescent acts featured in the media, it’s the fans who keep you alive. And I experienced the vibe with 30,000 acolytes at Sunsoaked, in Long Beach.

Ryan is nothing like what you think he is. That’s right, he is Mormon and he does not do drugs. But even more than that, his personality is infectious, he’s alive, he’s excited, there’s none of the affected cool so prevalent amongst musicians. I could have talked to him all day.

Listen to a snippet- Kaskade on the Vegas pool party that attracted 15,000 fans: https://bit.ly/2MwFYO8

Listen to the Kaskade podcast on… 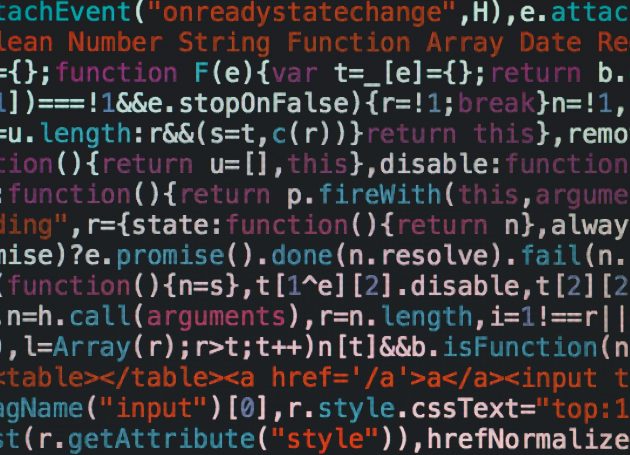