NASHVILLE (CelebrityAccess) Luke Combs, with three EPs, an album and some “new artist” nominations under his belt, is already taking on arenas.

Combs kicks off his “Beer Never Broke My Heart Tour” Jan. 31 at the Legacy Arena at the BJCC in Birmingham, Ala., and travels to places like the Big Sandy Superstore Arena, Intrust Bank Arena, 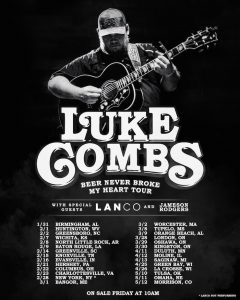 BancorpSouth Arena and BOK Center before wrapping the jaunt at Red Rocks Amphitheater May 12.

Combs released the deluxe edition of his debut album, This One’s For You, earlier this year and it is already Platinum certified. He has had two recent nominations at the 2018 CMA Awards for Male Vocalist of the Year and New Artist of the Year. This is his second headlining tour after the 55-date, sold-out “Don’t Tempt Me With A Good Time Tour” that wrapped earlier this year.

This One’s For You is currently the most-streamed country album of 2018 with more than 1 billion streams and was also the largest album debut from a new country artist in 2017, according to a press release. The album debuted at No. 1 on the Billboard Country Albums Chart, where it has spent a total of 12 weeks at No. 1 and at No. 5 on the Billboard Top 200 Chart. Combs has had three consecutive No. 1 radio singles, the three-times Platinum “Hurricane,” the two-times Platinum “When It Rains It Pours” and Platinum “One Number Away.”

*with LANCO and Jameson Rodgers 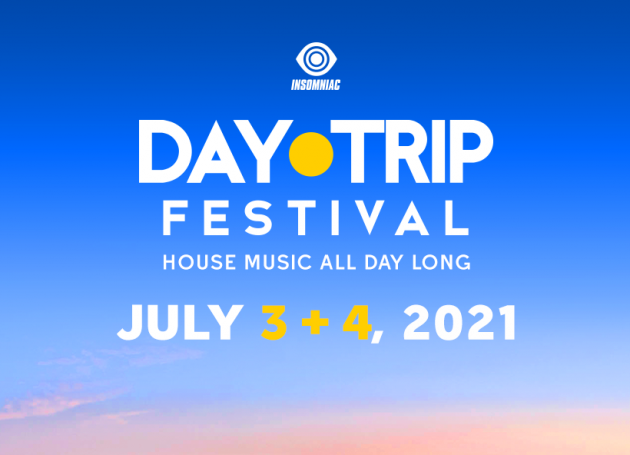