ENGLAND (CelebrityAccess)  This month, Motorpoint Arena Cardiff celebrates 25 years since it opened its doors in the heart of Cardiff city centre.  The Arena, owned and operated by Live Nation, has brought some of the world’s biggest names to Wales, from Beyoncé, P!NK and Elton John to Iron Maiden, Oasis and Panic! At The Disco, as well as hosting international events and conferences. Over the years, the venue has welcomed over 10 million fans through its doors. In the past 12 months, Live Nation has invested in a number of upgrades to ensure the venue continues to host memorable moments for years to come.

Motorpoint Arena Cardiff’s rich history began with an opening gala on September 9 and 10, 1993 headlined by Dame Shirley Bassey at the then named Cardiff International Arena, followed by\ the official opening by Her Majesty The Queen  on October 14, 1993.

Since then, as well as the biggest names in music and comedy, the Arena has attracted events which have transformed the venue into an ice rink for skating spectaculars, boxing rings for international matches and even a motocross dirt track for high-speed racing.  It has been a giant snooker hall, darts Arena, extravagant dinner hall and an all-in conference centre.

It was a night to remember back in June 1995, when Diana, Princess of Wales, was in the Welsh capital to watch her friend Luciano Pavarotti perform a charity concert in her name.

The Arena has hosted the Welsh BAFTAs, the closing gala dinner for the Rugby World Cup 1999 and even the FA Cup Sponsor Village whilst Wembley was closed.

Kylie Minogue, dressed head to toe in an amazing Dolce and Gabbana wardrobe, performed surrounded by an army of glamorous dancers in 2011. The set was one of the biggest the Arena ever had – using 41,000 litres of water to create a Splash Zone! This pop princess returns again on 24 September, and it looks like it’s going to be another memorable show.

General Manager Phil Sheeran, who has worked at the Arena for almost a decade says: “Live Nation’s investment and commitment to The Arena these past 25 years has brought some of the biggest stars and the very best music, entertainment and sporting events to Wales and the South West. The Arena is a favourite for fans. Seeing international artists up-close and feeling part of the action is just one of the reasons why people return time and again.”

Huw Thomas, Leader of Cardiff Council added:“The Arena has been an important entertainment partner in Cardiff for the past 25 years, and was a critical part of Cardiff becoming the UK’s first Music City. I see music as an important economic driver and vital component for the city’s offer when attracting new investment, and the arena is at the heart of Cardiff’s offer. We will continue to work closely with Live Nation in the development of our strategy to offer the best in entertainment and business to Cardiff and South Wales.”

Motorpoint Arena Cardiff’s investment and upgrades over the past 12 months include:

Phil Sheeran added: “Over the next few months there will be giveaways and special surprises to say thank you to the fans, so watch this space!”

More about Motorpoint Arena Cardiff
Based in the heart of the capital city of Cardiff, just one of the many great things about the venue is the central location, surrounded by transport links, hotels, car parks and more.

A fully standing show is 7500 capacity.

Various configurations are possible, as the Arena is extremely versatile to accommodate all kinds of show formats and capacities.

Before the year ends, shows include Kylie (sold out), David Byrne, Nile Rogers & CHIC, Florence + The Machine (sold out), Jess Glynne (sold out) and Def Leppard (sold out). Plus, Prodigy and Panic! At The Disco have recently been announced to return here also. 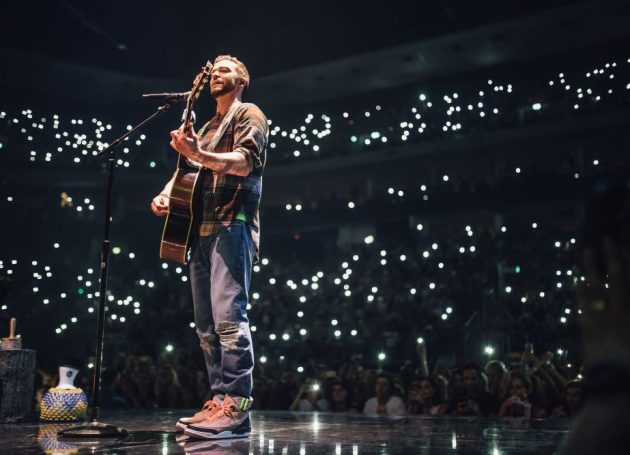 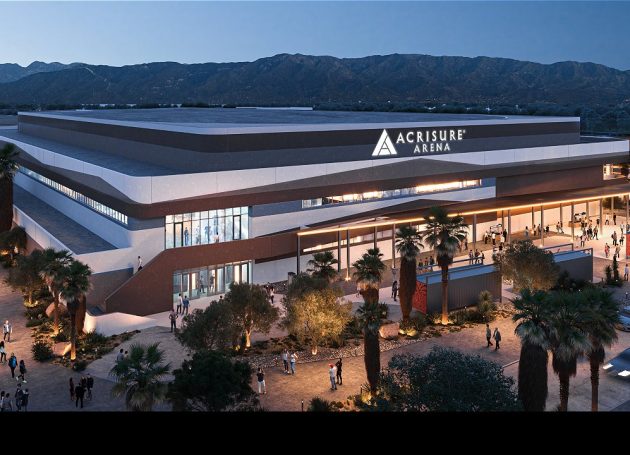