BIRMINGHAM, Ala. (CelebrityAccess) The Sloss Music & Arts Festival in Birmingham, Ala., is calling it quits after a four-year run because of inclement weather, according to a Facebook post.

“After several weeks of examination and thorough consideration of the unique challenges we face in producing Sloss Fest, we have come to the decision to end the event,” organizers posted Oct. 19. “This decision was not made lightly and the team of people behind this festival are as disappointed as anyone. It has been a labor of love and we are extremely proud of what we were able to accomplish during our four-year run. We would like to thank our sponsors, vendors and all the fans that have supported us! Thanks for the memories!”

The festival had a smooth run for its first three years at the city’s Sloss Furnaces but this year’s July 14-15 run was threatened by bad weather and severe weather alerts caused the festival to shut down for long periods both days, causing confusions, miscommunication and complaints, according to the Atlanta Journal-Constitution.

“It was a challenging weekend,” Jay Wilson and Gary Weinberger of Red Mountain told AL.com via email. “When you produce an outdoor event, there’s always a potential for inclement weather, especially in the summer in Alabama. When the weather wasn’t putting a pause on the music, we think our fans had a great experience.” 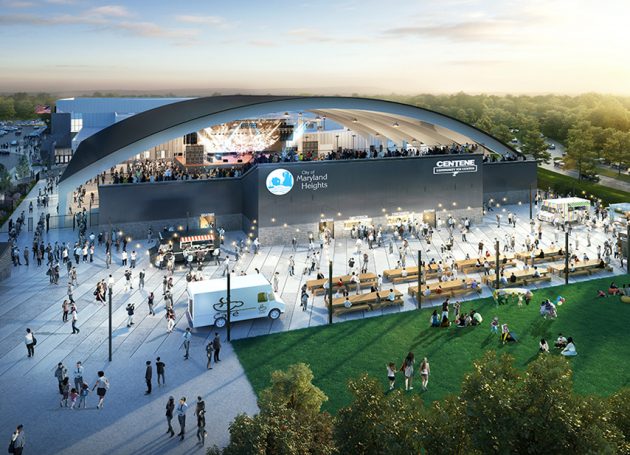