FRISCO, Texas (CelebrityAccess — Organizers for the Off The Rails Country Music Fest announced the lineup 2019, with headliners Luke Bryan, and Sam Hunt leading the charge.

The two-day festival will take place on May 4th and 5th at Toyota Stadium in Frisco, Texas, returning to life after a year on hiatus.

“Living up to the bigger and better hype, here comes another year of Off the Rails to the DFW metroplex, the only country music festival in North Texas,” said Lisa Morgan, AEG Presents Southwest Vice President. “The return of Off The Rails in 2019 will prove to be another one-of-a-kind experience with two days filled with entertainment, activities, an array of food vendors, and of course country music’s biggest artists. We couldn’t do it without our sponsors, the City of Frisco, FC Dallas, and of course, all 50,000+ country music fans.”

The festival, which debuted in 2015, attracted more than 50,000 fans for its inaugural year. In 2018, organizers announced that the festival would be taking a year off but would return in 2019.

At the time, AEG marketing manager Ryan Brandon told Guide Live that the decision to skip a year was due to “a lot of traffic in the market this year.” 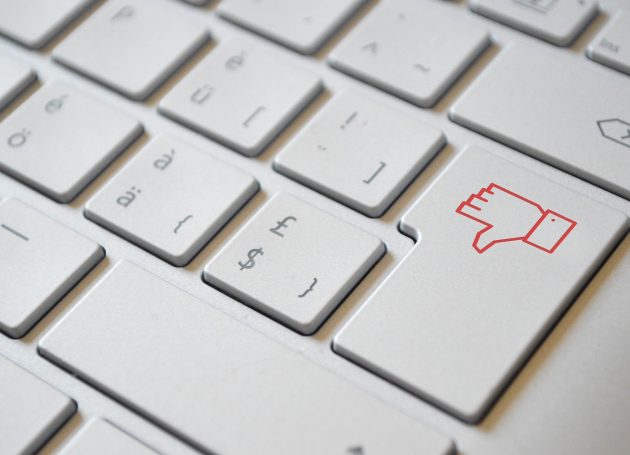 You Suck! 5 Tips For Dealing With Negative Comments About Your Music 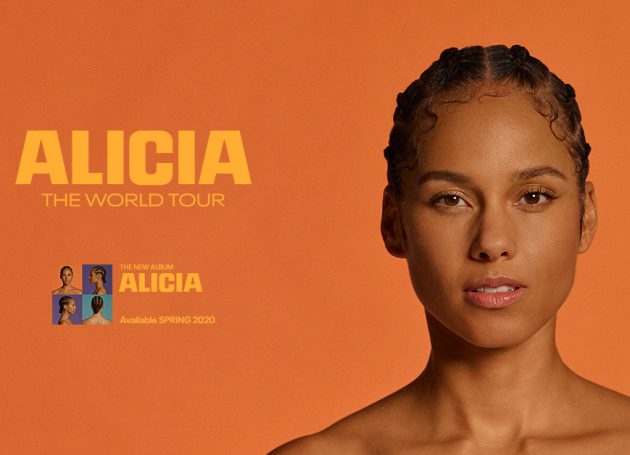