LOS ANGELES (CelebrityAccess) Gene Simmons of KISS explained in a recent interview why former bandmates Ace Frehley and Peter Criss are not on the farewell tour, which led to Frehley responding in a scathing social media post.

Simmons told Guitar World that the two former members were kicked out of the band for various reasons, especially for alcohol abuse and bad behavior.

“Ace and Peter have gotten three chances. They were in and out of the band — fired — three times. For drugs, alcohol, bad behavior, being unprofessional,” Simmons said. “They weren’t carrying their load … We’d love to have Ace and Peter join us here and there. And if they don’t, it’s not going to be because of us. But they’re never going to be in KISS again.

“Would we welcome Ace or Peter to jump up onstage for a song or two? Of course,” he added. “Could we depend on either Ace or Peter to do a full set night after night? Not on your f—king life.”

Frehley responded yesterday, and he didn’t hold anything back.

“Your slanderous remarks about my bad habits over the years has cost me millions of dollars and now that I’m over 12-years sober you’re still saying I can’t be trusted to play a whole nights show! Well that’s exactly what I’ve been doing for the last 12-years with different configurations of ‘The Ace Frehley Band’ to you and Paul’s dismay!”

The “icing on the cake” was when Simmons allegedly groped Frehley’s wife at the Capitol Records building. “She was planning on pursuing a suit against you, but I told her to call it off!!!” he wrote.

“Without a complete and heartfelt apology, an offer to give me my old job back, and removing Tommy from the Throne that I created… THE SHIT WILL HIT THE FAN AND THEY’LL BE NO STOPPING IT-IT’S ON!!!”

The original interview wasn’t a complete trashing of bandmates. Simmons, along with bandmate Paul Stanley, spoke of guitarist Bruce Kulick in glowing terms.

“We love Bruce,” Simmons said. “He was always professional and showed up on time. … So I can never say anything bad about Bruce.”

“Bruce is somebody who shouldn’t be overlooked or underestimated as far as his role in the band,” Stanley added. 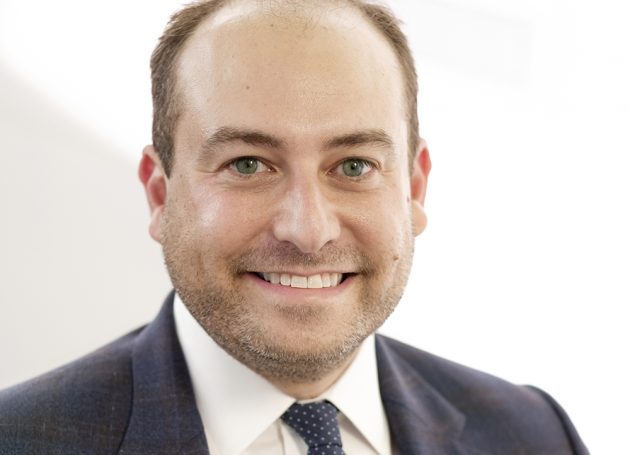