CHICAGO (CelebrityAccess) — Chicago’s Lincoln Yards development, which is billed as one of the most ambitious real estate projects ever proposed for the city’s North Side, has been granted approval by the city’s Plan Commission, but no longer appears to include Live Nation.

According to the Chicago Tribune, Sterling Bay’s $6 billion plan to redevelop approximately 55 acres of riverfront was unanimously approved by the Plan Commission, who voted 10-0 on the proposal with only one abstention.

The mixed-use development includes residential and office space, as well as hotel towers, restaurants, retail space and room for entertainment facilities. The site will be situated on former industrial land located on the Chicago River along Lincoln Park and Bucktown, the Tribune reported.

The proposed development ran into headwinds from community groups who raised concerns about everything from building heights and population density to the impact on public transportation and nearby businesses.

Earlier versions of the plan included a 20,000-seat soccer stadium and several music and entertainment venues, but those aspects of the plan were not included in the approved version.

The new plan also does not enlist Live Nation to be involved in the development and the entertainment venues included in the proposal are smaller in scope and spread across the development, the Tribune reported. 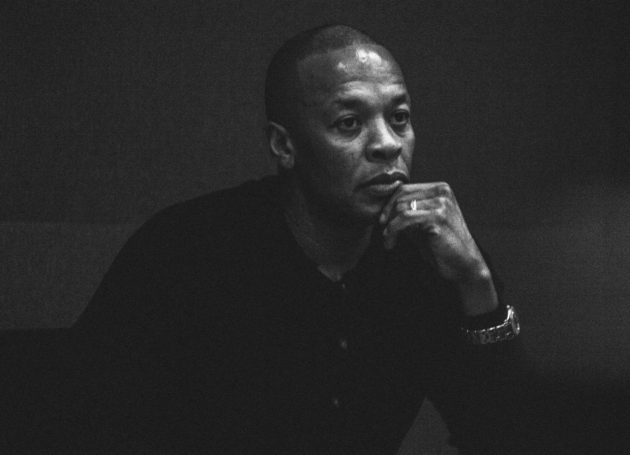