“Don’t tell me what to do

And don’t tell me what to say”

Don’t these guys learn? After leaving Lorde out of the ceremony last year?

Medleys suck. If they were so desirable, they’d be on the hit parade. As for the vaunted “Grammy Moments,” none of them equal Prince at the Super Bowl. Come on, what’s next, the Donald singing “Do Ya Think I’m Sexy” with Pelosi on backup? The winds of change have blown, and the Grammys and CBS did not get the message, despite having Tina Tchen heading a “diversity task force,” does anybody at the Grammys even speak to each other?

For twenty years, the artists have been tools of the man, now a tiny woman with a big voice who is arguably the biggest star in the land has been told what to do and wants no part of it.

Meanwhile, the bozos from U2 appear three times on the telecast in 2018, and they weren’t even nominated for any awards, unlike Ms. Grande.

Furthermore, as if they had the talent and gravitas of Tom Petty, the Academy won’t back down. Hell, this is 2019, you apologize and move on. What, are you teaching Ariana a lesson? What, are we being jetted back to the fifties? Women have power now, she’s exercising it, and you cry foul?

As for playing her current hit… You opened the show with the Police who hadn’t recorded a new track in decades. Furthermore, people have played their non-nominated cuts seemingly every year.

The institution is not as big as the players.

This business runs on talent. Every executive is disposable, but the acts are not.

Ever since the days of Tommy Mottola, the execs have believed they were king. But not anymore. Because acts don’t even need a label, and they can monetize in so many ways other than recordings. The industry and the lame Grammys are subservient to the talent, not the other way around.

How in the hell can you say no to a woman after last year, is it because Neil Portnow and Ken Ehrlich are on their last legs? They fired Al Campanis, the heads of these guys should have rolled a year ago, when their egregious behavior was on display for the world to see.

CBS and the Grammys should be groveling to have Ariana on the show.

Then again, CBS blew out Les Moonves, and Neil Portnow is still bloviating.

Some people are categorically incapable of doing the right thing. They don’t deserve second chances.

So Rihanna and a slew of other acts refuse to play the Super Bowl in support of Kaepernick, they abhor the plantation mind-set of the NFL.

And now Ariana punts the Grammy football away.

Neither star NEEDS the institution. They’re doing fine without it.

The Grammy ratings keep on going down and all we get is endless medleys, hackneyed scripts and TV stars reading from teleprompters.

Did the VMAs insist on medleys?

Telling Ariana Grande what to do…who do they think they are?

“You don’t own me

Don’t try to change me in any way

You don’t own me

Don’t tie me down ’cause I’d never stay” 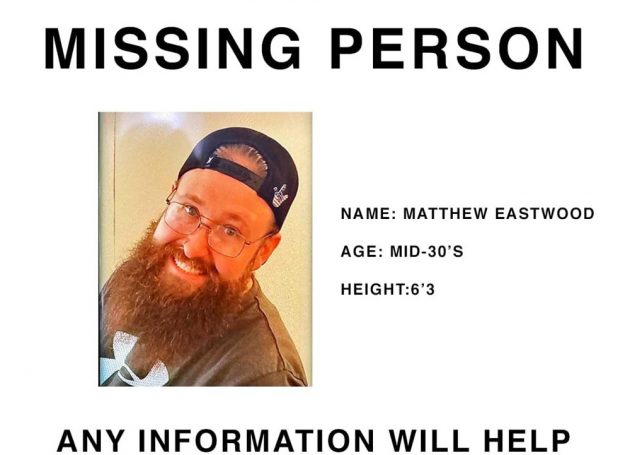 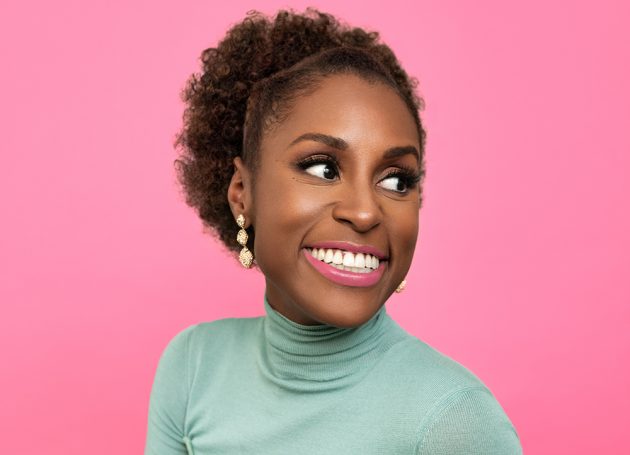