NEW YORK (CelebrityAccess) — MTV announced it has hired veteran producer Sheila Nevins to oversee the launch of MTV Documentary Films, a new division aimed at creating content which explores social, political and cultural stories of interest to its young audiences.

As part of MTV Studios, the new division will develop documentary films and specials for third-party streaming services, premium networks as well as for MTV’s existing platforms.

Nevins, who has won dozens of Emmy and Peabody Awards, most recently services as President of HBO Documentary Films, which produced hits such as “Going Clear: Scientology and the Prison of Belief,” “When the Levees Broke,” and “CitizenFour.”

“MTV has always been at the forefront of youth culture, and the generation that is growing up now will change the world in ways we can’t even imagine,” said Nevins. “I’m excited to join MTV with electrifying stories that explore the crises and commitments that young people face every day.

Nevins told NPR’s All Things Considered that she would like to see MTV’s documentary division shine a light on subjects like addiction, race, the legalization of marijuana and climate change.

“The world is changing and the world is hurting itself … in ways that matter to a 14, 18, 25 and 39-year-old,” Nevins told NPR. “We have to show that, and we have to activate that person to think that they can do something about it.”

The new Documentary Films unit continues a period of rapid expansion for MTV, which includes an expanded international presence as well as a new focus on live events and cultural engagement through MTV Studios. 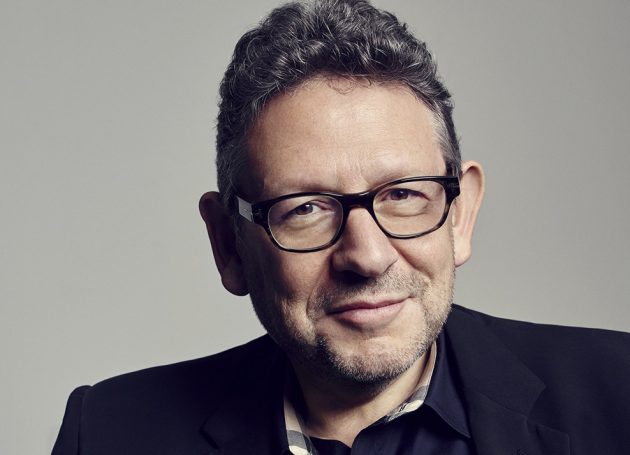 How The UMG IPO Impacts The Entire Music Business