MIAMI, FL (CelebrityAccess) — Police agencies across South Florida are investigating a string of shootings involving rap musicians and their entourages around a Miami hip hop festival that left two people dead, four wounded over the weekend.

According to the Associated Press, police investigators have appealed to the public for help in identifying those responsible for the shootings, many of which appeared to have a connection with the Rolling Loud Festival, which took place over the weekend at the Hard Rock Stadium in Miami Gardens.

So far, investigators have been unable to identify a concrete thread connecting all of the shooting incidents.

The shootings included an incident on Sunday when gunmen in a passing Cadillac Escalade who opened fire on rapper NBA Youngboy and his entourage as they left Trump International Beach Resort Miami. The gunfire struck and injured YoungBoy’s 19-year-old girlfriend, and grazed a 5-year-old bystander, the AP reported.

Several members of YoungBoy’s group, who were legally armed, returned fire and fatally shot a 43-year-old bystander, Mohamad Jradi, who was in a vehicle near the attack. No charges were brought against YoungBoy’s entourage as they fired in self defense, Miami-Dade Police spokesman Alvaro Zabaleta told the AP.

NBA YoungBoy, whose real name is Kentrell Gaulden, was slated to perform at Rolling Loud on Sunday.

Other shooting incidents included Friday morning when two party buses hired by a festival performer were targeted by gunmen in another vehicle. Fortunately, no one was injured in the attack.

As well, Chicago-based rapper AAB Hellabandz was gunned down outside of a Miami nightclub early Saturday morning. Hellabandz, whose real name was Ameer Golston, was not booked to perform at the festival and it is unclear if he was in town to attend the show. A second victim who was shot in the incident is expected to recover.

Security concerns about the festival had an impact on its lineup. Rapper Kodak Black, whose real name is Bill Kapri, was arrested at the festival on firearms charges and headliner Lil Wayne backed out of his headlining slot at the festival on Saturday, citing conflicts with security at the event.

“To all my fans who came to see me at Rolling Loud, I’m sorry but I won’t be performing. The Festival Police (not Rolling Loud) made it mandatory that I had to be policed and checked to get on the stadium grounds. I do not and will not ever settle for being policed to do my job,” Lil’ Wayne said in a social media post.

Rolling Loud organizers did not respond to a request for comment on the incident, but according to the AP, a statement posted to the fest’s now suspended Twitter account on Monday said: “IF YOU DIDN’T ENJOY ROLLING LOUD DESPITE THE HICCUPS, STAY HOME NEXT YEAR…THIS IS HIP-HOP.” 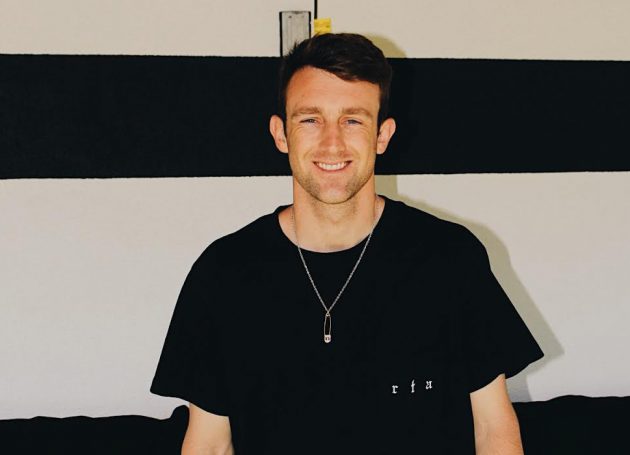