MUNICH, Germany (CelebrityAccess) — German ticketing and event company CTS Eventim is off to a promising start in 2019, reporting increases in both revenue and profits for the first fiscal quarter.

Both the Ticketing and Live Entertainment segments contributed to CTS Eventim’s modest growth.

Ticketing revenue was up by 2.6 percent year-over-year to EUR 104.5 million in the quarter, despite fewer major tours with high priced tickets being on sale during the period. Eventim sold 12.7 million tickets through its own web platforms in the first three months of 2019, up 4.3 percent from the previous year’s 12.1 million.

CTS Eventim’s Live Entertainment Unit reported 4.1 percent growth for the quarter, with revenue rising to EUR 182.2 million. Profits for the division were weighed by startup costs for the Doctor Music Festival, which Eventim acquired last year and which returns in 2019 for the first time in more than two decades.

“CTS Eventim has delivered a successful start to the year. As expected, our Ticketing business did not grow as strongly at the beginning of the year as it did in the very successful first quarter of 2018. Meanwhile, our revenue growth is fuelled by both segments and has accelerated in the second quarter, especially in Ticketing. Our outlook for the full year remains positive, not least because of this added momentum,” said Eventim CEO Klaus-Peter Schulenberg. 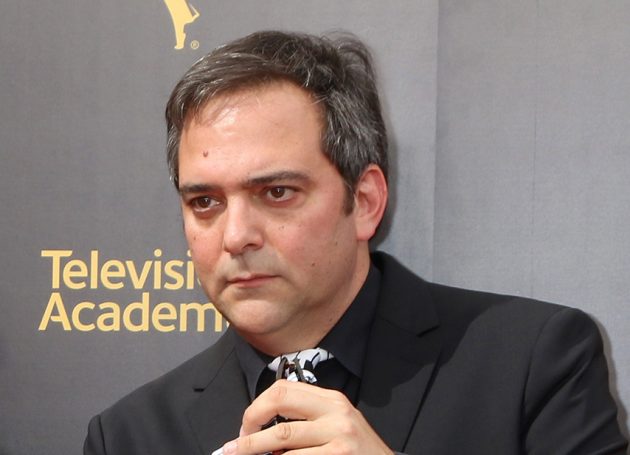