LOS ANGELES (CelebrityAccess) HBO’s miniseries “Chernobyl” may be the highest audience rated TV series in history, but it has found no fans with a Marxist-Leninist party called Communists of Russia, who have asked Russia’s TV regulator, Roskomnadzor, to block local access to the “disgusting” television show.

The party, which is not the more powerful, similarly named group Communist Party of the Russian Federation, has called for a libel lawsuit against the writer, director and producers of the series, according to Deadline Hollywood. It claims the program “turned a tragedy into an object of ideological manipulation,” and is “demonizing the Soviet regime and Soviet people.”

The statements were made by the party’s Sergey Malinkovich, who concedes that the series was mostly accurate in portraying the series of events of the nuclear disaster. Roskomnadzor said that the regulator has not received a formal inquiry by Communists of Russia but would examine the request if it is filed and would respond as required by law.

The miniseries has received rave reviews like that of Culturamas, which called it “one of the best series in the history of television,” and from Polygon, which said it is “perhaps one of the best examples of cosmic horror that has ever been filmed.” It holds a 98 percent positive rating on Rotten Tomatoes.

The series directly points the finger at the former Soviet Union for causing the disaster, blaming its corruption and cost-cutting measures for the nuclear explosion. Russia, on the other hand, is now preparing for its own version of the television show with some reporting that it may blame the CIA for the disaster. 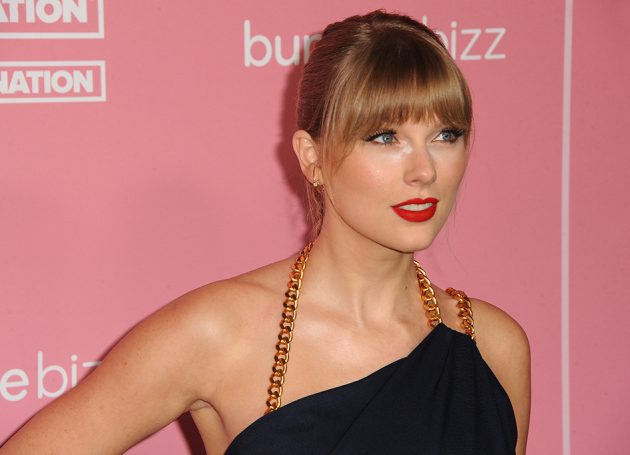