The tour is an offshoot of BASE Hologram’s In DReams: Roy Orbison in Concert from 2018. This time, Orbison’s hologram hits the road with Buddy Holly with Eric Schaeffer of Million Dollar Quartet as director.

“When you look at the architects of the Rock and Roll era, the names that come to mind are Roy Orbison and Buddy Holly,” said Brian Becker, Chairman and CEO of BASE Hologram. “Both of these men weren’t just gifted musicians, but skillful innovators who helped influence others in game-changing ways.” 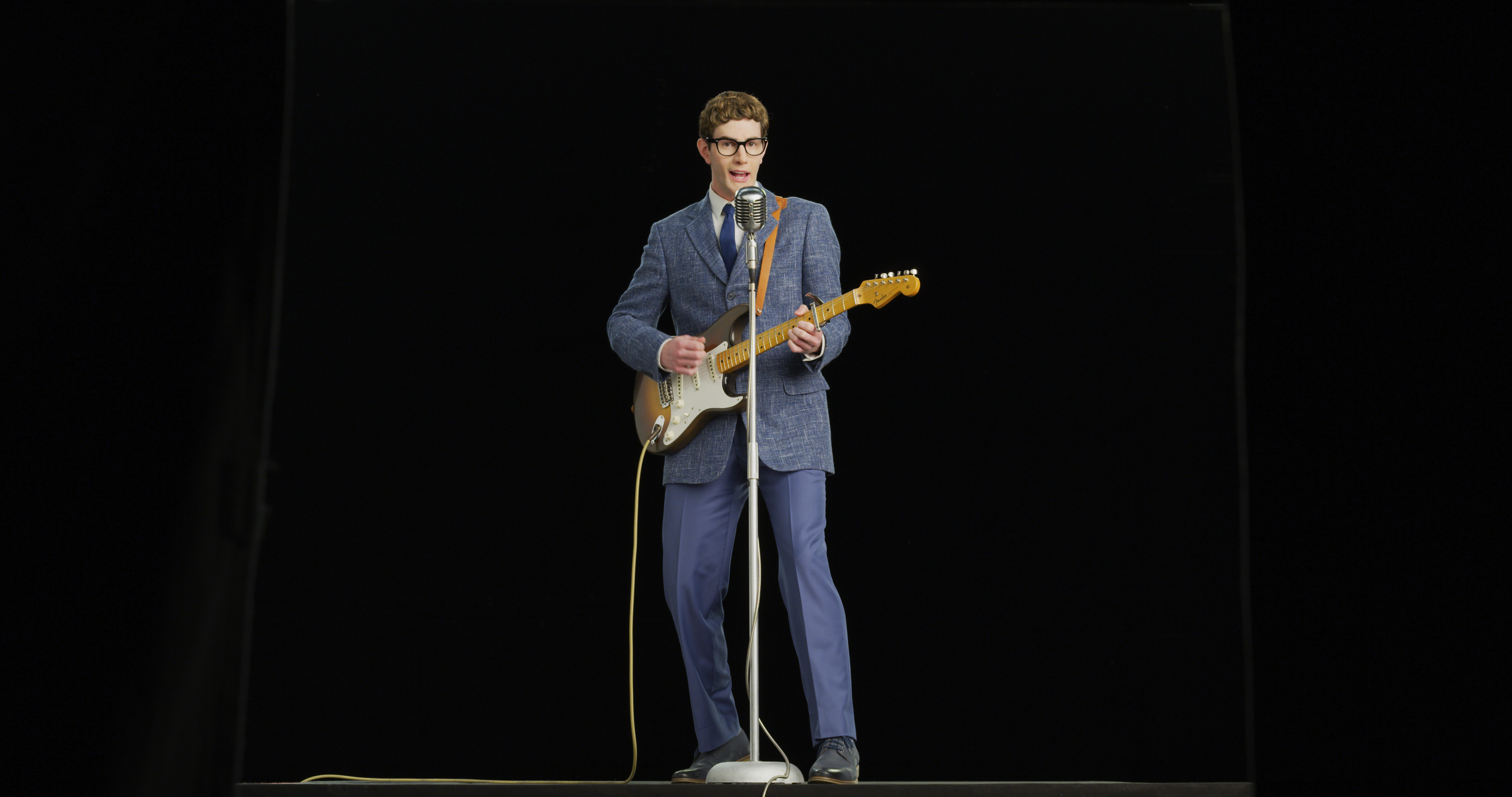 “These men weren’t just one thing – they were artists in every sense of the word,” said BASE Hologram CEO of Production Marty Tudor. “Like Roy, Buddy has a truly impressive songbook and in many cases, audiences may not have realized he was the one behind so many hits. Part of the beauty of these productions is we get to share the legacy of these performers and remind people the full range of their talent.”

A seasoned performer by age 16, Buddy Holly was known not just for his distinguished look, but also for his mastery of several music styles. In addition to hits such as Peggy Sue, Oh Boy!, Not Fade Away and That’ll Be the Day, Holly was among the first artists to use techniques such as double-tracking on his albums. Along with his beloved band The Crickets, Holly helped set the standard for the Beatles and others for rock and roll orchestration by setting the two guitar, bass and drum line-up now seen in traditional concerts.

“Buddy and Roy were Texans who shared mutual respect and admiration for each other’s creative musical genius and brilliant songwriting abilities,” said Buddy’s wife Maria Elena Holly. “I am proud to work with a company like BASE Hologram. Their long-time fans and a new generation of fans will now have the opportunity to see these great legends perform together in a unique setting, showcasing two of the finest, most influential, and beloved artists in music history.”

“My father’s music meant the world to not just us Orbison’s but to millions of fans worldwide. Being able to reopen his legendary songbook and again hear his voice bounce off great concert hall walls is both a transcendent and cathartic experience,” said Roy Orbison, Jr., President of Roy Orbison Music. “Dad jammed with Buddy in Lubbock Texas and helped change music history by turning Buddy on to Norman Petty Studios; Buddy later returned the favor by recording two of Dad’s songs on his first Cricket’s album. How beyond cool and special that these two great friends, now get to tour the world together.”

Tickets in the US go on sale June 21th, 2019. To purchase tickets or to find more information, please see www.royandbuddy.com.