LAS VEGAS (CelebrityAccess) – Wayne Newton told a Nevada jury on Tuesday that he fired a gunshot to scare off two burglars that he and his family encountered during a burglary at their home a year ago, according to The Associated Press.

The testimony came during trial for Weslie Hosea Martin, a 22-year-old Nevada prison inmate accused of being one of the burglars that night and of also burglarizing the Newton mansion and a neighboring home 10 days earlier, reports AP.

While Martin’s lawyer, Will Ewing, admitted during opening statements that his client’s face was captured on a doorbell security camera at the neighboring home the night of the first Newton home robbery (June 3, 2018), reports AP, he noted that the burglars who 10 days later allegedly tried to pry open a safe in Wayne Newton’s dressing room had bandanas on their faces, and that the only evidence that could potentially tie Martin to the break-in was a vague video image of someone with a similar body shape and size on the Newton home stairway.

Martin was arrested last July, after an inventory of items he sold to a coin and jewelry business matched items from the Newton home. He has pleaded not guilty to 11 felonies and faces sentencing as a habitual criminal if he’s convicted. Martin was convicted of two unrelated previous burglary-related felonies in 2015 and is currently serving up to six years in prison for violating probation and being a felon in possession of a gun.

The second suspect in the Newton home burglary has not been identified or apprehended. 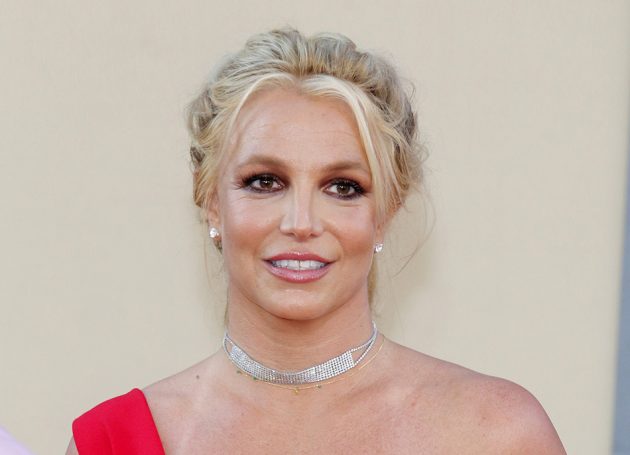 Attorneys For Britney Spears And Her Father Spar Over Legal Fees