HOLLYWOOD (CelebrityAccess) – Warner Bros. has tapped BBC Studios Americas president Ann Sarnoff as its new CEO, making her the first woman to head the movie studio in its 96-year history.

The appointment follows the recent departure of former Warner Bros. CEO Kevin Tsujihara, who stepped down in March after misconduct allegations.

WarnerMedia chief executive John Stankey announced Sarnoff’s hiring Monday (June 24), concluding a three-month search for one of Hollywood’s most prized posts. Many had expected the company to turn to an experienced film executive, however, to the surprise of much of the industry, WarnerMedia instead turned to Sarnoff, who has previously served as a top TV executive at Viacom and with the WNBA.

“I am delighted Ann is joining the WarnerMedia team and excited to work side by side with such a talented and accomplished individual,” said Stankey. “She brings a consistent and proven track record of innovation, creativity and business results to lead an incredibly successful studio to its next chapter of growth. Ann has shown the ability to innovate and grow revenues and has embraced the evolution taking place in our industry. I am confident she will be a great cultural fit for WarnerMedia and that our employees will embrace her leadership, enthusiasm and passion for our business.”

Sarnoff will report directly to Stankey and is expected to join the studio later this summer. 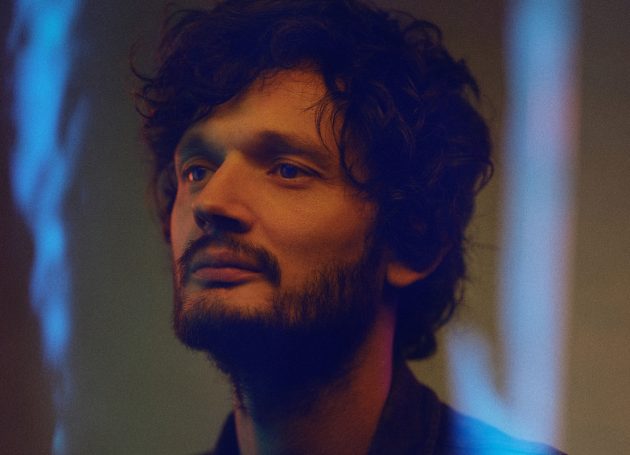 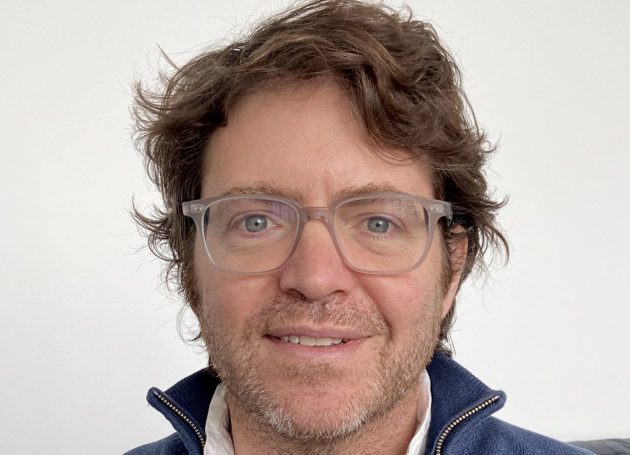