LOS ANGELES (CelebrityAccess) – Universal Music Group has asked a court to dismiss the class action lawsuit brought against it following a June expose in The New York Times Magazine, which dug into the 2008 backlot fire that destroyed a vault containing master recordings by many UMG artists.

Shortly after its publication, a group of artists and estates, including those of Tom Petty and Tupac Shakur, filed a $100 million class action suit against UMG claiming it breached its agreements with artists by not sharing a settlement after cutting a deal with its insurer and the property owners.

Now, the label is saying that it understands the concerns about the assets that may have been destroyed in the fire calling it a “heartbreaking loss,” however, it says that the plaintiffs’ complaint isn’t based on “any valid legal theory” and that it is under no obligation to share with artists the settlement it received almost a decade ago.

UMG also says the relevant statutes of limitations expired years ago and the plaintiffs can’t explain why they never asked about the status of their masters when the label “publicly stated that hundreds of thousands of recordings were destroyed” as part of the 2009 litigation.

UMG’s archivist Pat Kraus on Wednesday (July 17) sent a memo to employees updating them on the status of their investigation into exactly how much damage was done, according to Variety,

“Over the past several weeks, our team has been working around the clock, fielding requests from approximately 275 artists and representatives,” writes Kraus in the memo, which was obtained by The Hollywood Reporter. “To date we’ve reviewed 26,663 individual assets covering 30 artists. Of those assets, we believe we’ve identified 424 that could be missing or lost due to the fire, with audio assets accounting for 349 of them. Our data suggests that 22 of those could be “original masters” which are associated with 5 artists. For each of those lost masters, we have located high-quality alternate sources in the form of safety copies or duplicate masters.”

A hearing on the motion to dismiss is currently set for November 4. 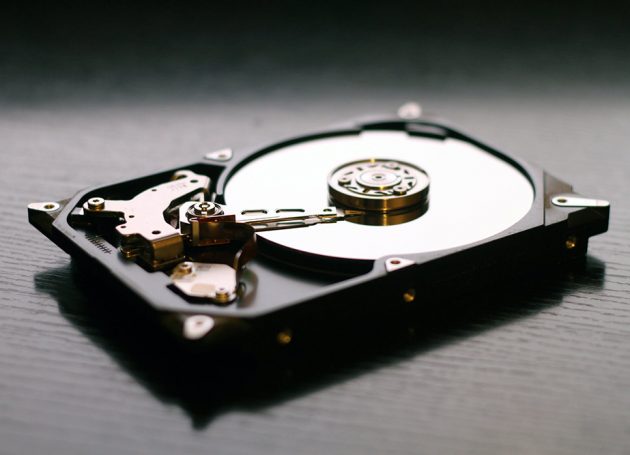 Every Possible Melody Has Been Copyrighted, Stored On A Single Hard Drive