(CelebrityAccess) – Concord’s chief operating officer Glen Barros has announced that he will be exiting his post after 25 years with the company on December 31 to launch a new music rights venture, Exceleration Music.

Under the new business, Barros plans to invest in music rights and provide strategic services to third party entities, while continuing his focus on the indie music community. His first investment, which Concord says has been made with its blessing, will be the acquisition of London-based jazz label, Candid Records. Candid’s catalog includes recordings from Charles Mingus, Abbey Lincoln, Otis Spann, Jamie Cullum, Kenny Barron and more.

Barros’ Concord story began back in 1994, when as a 28-year-old executive with Alliance Entertainment, he closed a deal to purchase the Concord Jazz label from its founder, Carl Jefferson. He then assumed the role of President & CEO for Concord Jazz following Jefferson’s passing shortly afterward. From there, Barros went on to implement an aggressive acquisition strategy that helped grow the traditionally jazz-oriented label into Concord Music Group, which is now one of the largest independent music companies in the world.

Barros said: “I am eternally grateful for all that I’ve experienced over the past 25 years at Concord and for the company’s help in allowing me to launch Exceleration Music. It’s been an amazing ride and Concord will forever be in my heart. While leaving is incredibly difficult, I know that Concord is in great hands and will undoubtedly continue to flourish long into the future.”

“When I look forward to my new venture, I’m tremendously excited by the prospect of using my past experiences to help others achieve their strategic goals in the future,” Barros added. “And I find it very fitting that I begin this second act of my career the same way that I started the first one…with a great jazz label.”

Scott Pascucci, Concord’s Chief Executive Officer, said: “It’s been my privilege to work with Glen for almost seven years. The care and passion with which he led and grew Concord Music Group for decades has carried on into the current Concord and will surely continue after his departure. We are thankful for his dedication to the company and look forward to collaborating with him in the future. 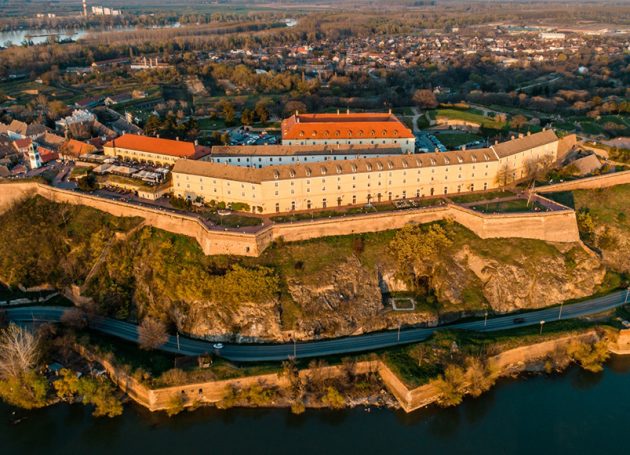