LOS ANGELES (CelebrityAccess) — An attorney for embattled Recording Academy president and CEO Deborah Dugan has fired back at the organization, claiming that the full story of why she was forced out has not been told.

“What has been reported is not nearly the story that needs to be told. When our ability to speak is not restrained by a 28-page contract and legal threats, we will expose what happens when you ‘step up’ at the Recording Academy, a public nonprofit,” Dugan’s attorney, Brian Freeman, said in a statement to Variety.

The claims from Dugan’s spokespersons comes just 12 hours after she was abruptly placed on administrative leave after she was alleged to have committed unspecified misconduct against a senior member of the academy’s staff.

Dugan’s apparent downfall comes just 5 months after she started in her new role at the head of the Academy with a mandate to reshape the organization to be more reflective of the diversity of the modern music industry.

Her predecessor, Neil Portnow, reignited an already smoldering controversy about the lack of diversity in Grammy nominations and winners in 2018 when he suggested that female artists need to “step up” if they want to be recognized.

However, according to Variety, Dugan may have gone too far in her bid to effect change in the organization. An unnamed source told the publication that her ouster was akin to a “coup” by longtime Academy members in an effort to discredit Dugan. 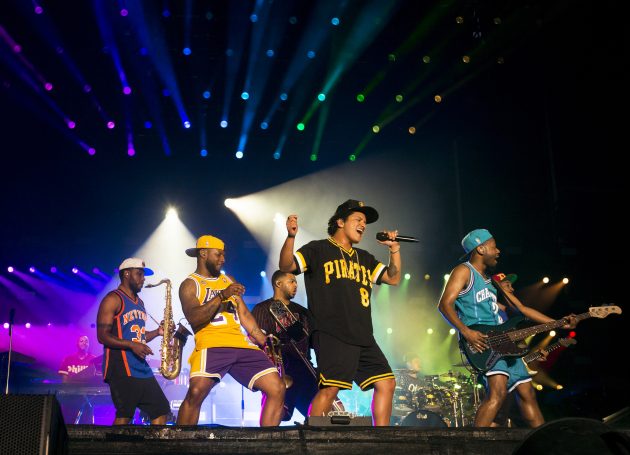 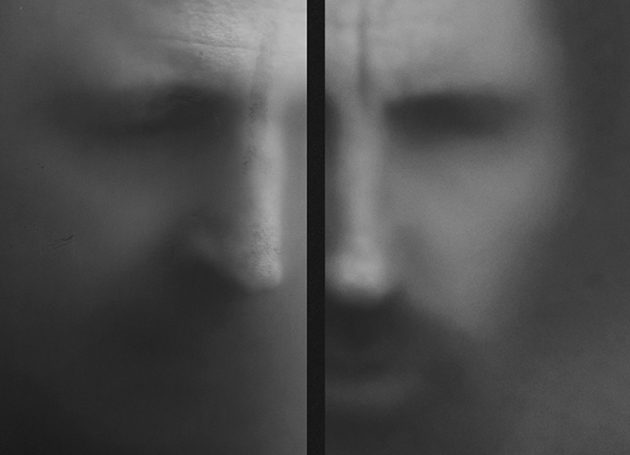