The Kingston, Jamaica native is the son of reggae legend Freddie McGregor and is best known for collaborating with artists including Drake (Views), Shakira (El Dorado), Ne-Yo, Estelle, Sean Paul (Imperial Blaze) and Damian Marley, among others.

In a joint statement, Warner Chappell Music co-chair/CEO Guy Moot and president of A&R, U.S., Ryan Press, said: “[McGregor has been] one of the most ingenious and influential songwriters and producers on the reggae/dancehall scene for more than a decade. His critically acclaimed, chart-topping work has taken him far beyond his Jamaican roots and made him much in demand by hitmakers across the globe. He’s only scratched the surface of his amazing talent, and all of us at WCM are looking forward to being part of his musical journey.”

McGregor added: “It’s an honor to get a chance to work alongside Guy, Ryan, [head of international, executive vp of U.S. A&R] Shani [Gonzales] and the rest of their amazing team who share the same passion to create timeless moments through music. Guy has believed in me from the beginning, and he truly cares about the music itself — beyond just the numbers. I’m excited and ready to make history with the Warner Chappell team.” 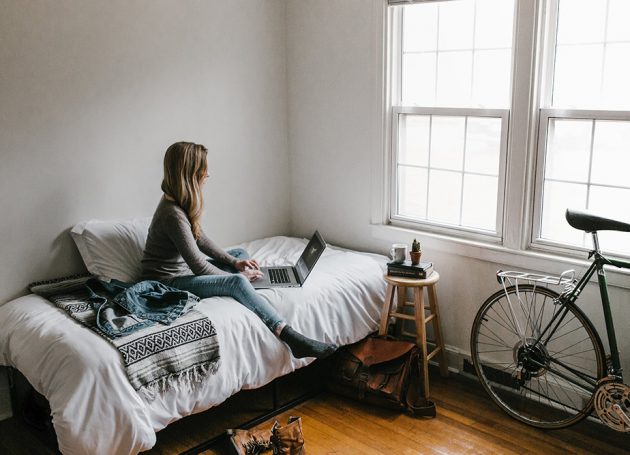 How Bands, Artists Can Beat The Isolation Of Being Quarantined