NEW YORK (CelebrityAccess) — When Jay-Z and his family were caught on camera sitting during Demi Lovato’s rendition of the National Anthem during Super Bowl LIV on Sunday, it sparked speculation that it was a political protest.

The video that captured the moment, originally posted by TMZ, showed the rap mogul along with his wife Beyoncé and their 8-year-old daughter Blue Ivy remaining seated, leading fans to wonder if it was a gesture in support of previous protests over criminal justice by players such as Colin Kaepernick, who remained seated or kneeled during performances of the anthem.

On Tuesday, Jay-Z addressed the incident during an appearance at Columbia University, claiming that sitting during the national anthem was not premeditated. Instead, he claims he was distracted by his job as a music industry professional. Jay-Z’s Roc Nation was hired by the NFL to help bring the Super Bowl Half Time show to life. Both Shakira and Jennifer Lopez are clients of Roc Nation.

Jay-Z explained that his wife Beyoncé, who had previously been the featured performers at the Super Bowl in 2013 and 2016, was sharing details of her personal experiences.

“So, we get there, and we immediately jump into artist mode,” he said in the video posted by TMZ. “So, I’m looking at the show. ‘Did our mic start? Was it too low to start?’ … ‘Is it too many speakers on the floor?'”

“So, the whole time we’re sitting there and we’re talking about the performance,” he continued.

Jay-Z went on to add that he would not involve his daughter in any protest like that and added that the real political statement was in the diverse lineup for the Half Time show, which showcased two prominent Latin artists.

“We were making the biggest, loudest protest of all,” Jay-Z said. “Given the context, I didn’t have to make a silent protest.”

Jay-Z has a message for all those who believed he and his wife Beyoncé were engaging in a silent protest at this year’s Super Bowl: “It actually wasn’t. Sorry.” 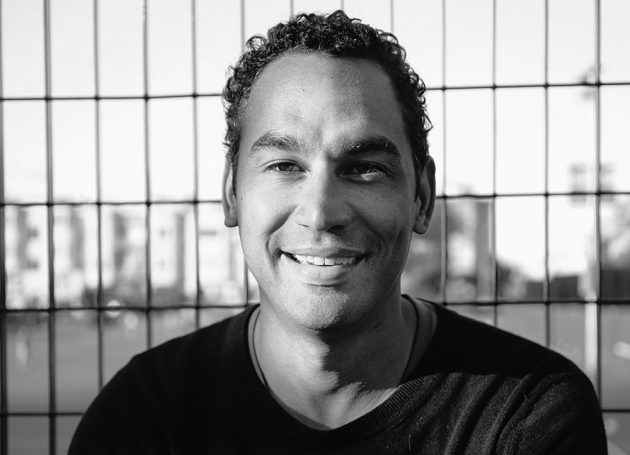 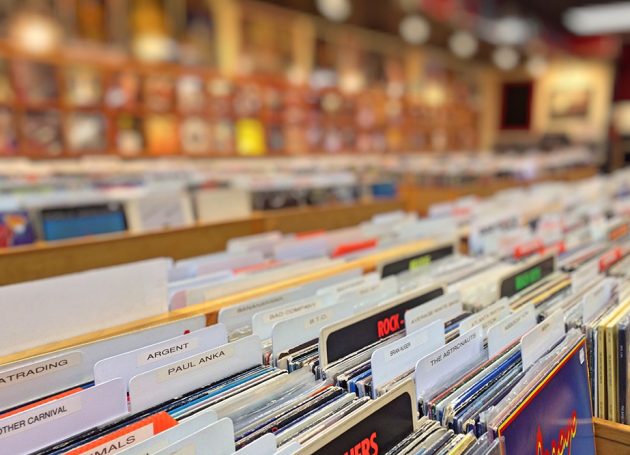