Based in Austin, the company boasts a senior leadership team that includes Shelley Phillips, Karly Tuckness, and Courtney Fisher, all of whom are partners in the new venture.

The company will produce live music events that include “interactive discussions that will first entertain and also enlighten and inspire both the fans and the communities in which these events will be produced.”

Jones, who helped found major events such as Lollapalooza and the Austin City Limits Music Festival, is perhaps best known as one of the ‘Three Charlies’ who founded festival promoter C3 Presents.

“I am very proud of what we created at C3. We set a higher standard both in the office and at our events. The C3 team is the best in the business,” said Jones in a press statement. “My purpose going forward with Four Leaf Productions, and my valued partners, is to use our collective experiences to create live events that help build an inclusive and respectful culture in our society — one that builds bridges and shines a bright light on shared values. I’m excited about the opportunities ahead of us.”

C3 Presents was acquired by Live Nation in 2014 and Jones surprise exit from C3 was revealed in January by Crain’s Chicago Business.

Four Leaf productions is located at: 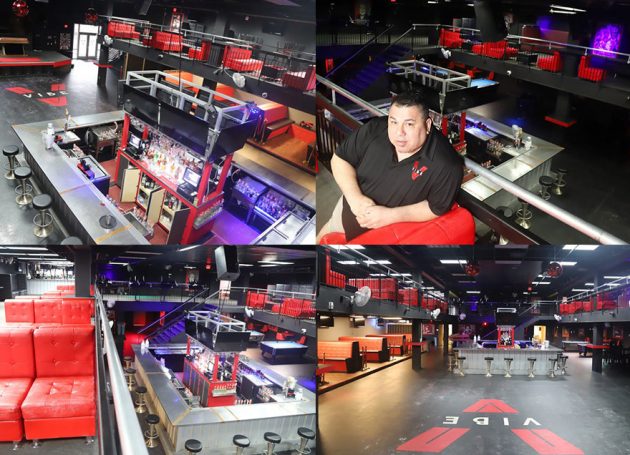