(CelebrityAccess) — The American Society of Composers, Authors, and Publishers, one of the leading performance rights societies in North America, provided a glimpse into the economic havoc wrought on the music industry by the ongoing coronavirus pandemic.

In a statement from ASCAP, CEO Elizabeth Matthews warned of potential disruptions to royalty payouts, due to widespread closures of music venues, changes in consumption patterns and other disruptions of the music ecosystem.

“First, it is important to understand that ASCAP distributions are made on a “cash basis” (the money we collect in a quarter is paid out that same quarter, less the costs of operation) as opposed to an “accrual basis” (money collected would be held and paid out two or three quarters later). In other words, we calculate distributions based on current revenues, not past revenues. In normal times, this is a great benefit to ASCAP members as you receive your money faster. During this crisis, as we see more and more of our licensees who pay us start to feel the impact of the economic downturn, this translates into less revenue for ASCAP and less money available for distributions for our members. We have already been contacted by numerous licensees who are attempting to pay less, pay late or not pay at all.

“While you will receive your distributions from ASCAP during this health and financial crisis, we can no longer provide you with a date certain in advance of each distribution. The reason for this is that our licensing revenue will become increasingly variable as businesses remain closed, and the advertising market which drives revenues from television, radio and cable continues to be negatively impacted. Every category of ASCAP collections will be negatively impacted, including television, cable, radio, airlines, hotels, bars, grills and restaurants. While everyone is streaming music and movies at home, not everyone in this country will be able to afford a subscription to entertainment services and that shift will impact revenue. Twenty five percent of ASCAP revenues comes from outside the United States and COVID-19 hit many of those territories before it hit the US, so the ASCAP revenue impact will be global.” Matthews wrote.

According to Matthews, the pandemic will likely lead to delays in distrubtions, including the writer distrubition, which will now take place on April 28th instead of on April 6th as previously planned.

“I know that much of this is not good news, and you have already been bombarded with bad news every day for weeks, but I think it is important that we are all prepared for the future and we try to limit the number of surprises,” Matthews added. 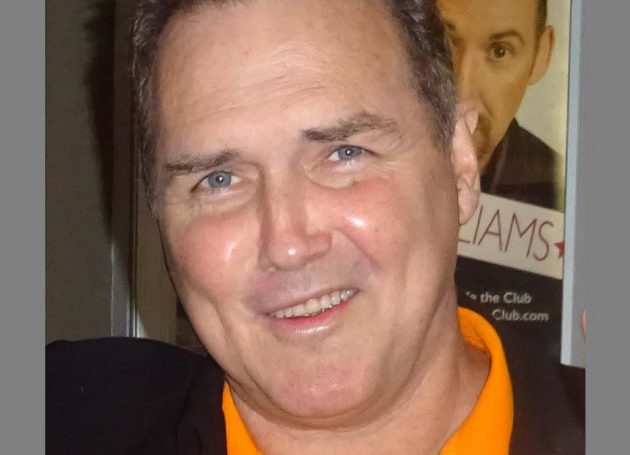