LONDON (CelebrityAccess) — On Thursday, the United Kingdom announced plans to extend its current lockout of public life to combat the spread of coronavirus by at least three weeks.

The announcement was made by Foreign Minister Dominic Raab, who said that efforts to slow the spread of the disease have not been sufficiently productive to relax the shelter-in-place order.

“Any change to our social-distancing measures now would risk a significant increase in the spread of the virus,” Raab said at the government’s daily press conference. “That would threaten a second peak of the virus and substantially increase the number of deaths.”

The UK has been under lockdown since March 23 when the public was ordered to stay at home except for limited shopping for food, medical needs, and exercise.

Raab, who has been serving as a deputy Prime Minister for Boris Johnson as he recovers from a COVID-19 infection, outlined a series of five criteria that must be in place before the ban is lifted, including reliable data showing a sustained and daily reduction in the number of infected Britons, and ensuring that testing and protective medical equipment is in place to deal with infection rates.

Other European countries, such as Spain and Italy, have already begun gradually relaxing lockdown restrictions. Germany also announced plans to start to slowly re-open public life, with small shops allowed to resume operation on April 20, and schools reopening on May 4th.

However, mass public gatherings in many European countries, including Germany, Denmark, and Belgium will remain in place through August 31st, effectively sounding a death knell for the summer festival season.

“It goes without saying that we are saddened by these cancellations as well as the unprecedented overall situation, even if we fully support the political decision to protect the population. Our entire team worked together with countless participants and regional partners for a long time for the festival summer and we are just as disappointed as our guests, ”says FKP Scorpio founder and CEO Folkert Koopmans.

Other events, including Lolla Berlin and the debut of Superbloom, are both slated for September and may be able to proceed as planned. 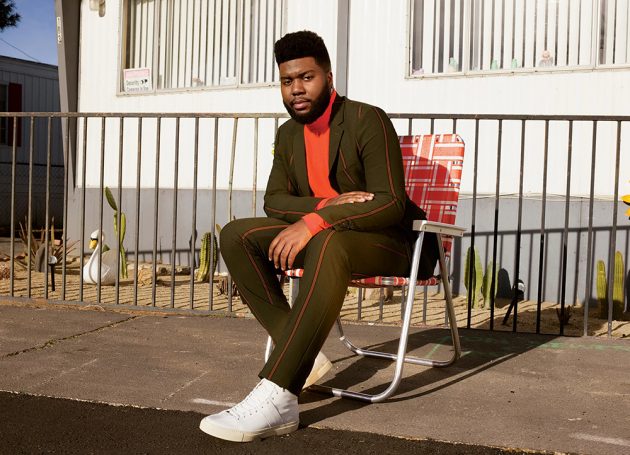 Khalid Drops Out Of The Lineup For Summerfest 2021