LONDON (CelebrityAccess) — UK Music, a trade association representing the music industry in the United Kingdom, announced that Jamie Njoku-Goodwin has been appointed as the organization’s new chief executive.

Njoku-Goodwin brings extensive government experience to the role, having served as a senior advisor to Health Secretary Matt Hancock and also worked as a special adviser at the Department for Digital, Culture, Media and Sport.

“On behalf of all my colleagues on the UK Music Board, I’m delighted to welcome Jamie Njoku-Goodwin to the team,” said UK Music Chair Tom Watson. “Jamie is a first-class appointment and brings renewed leadership to UK Music at a vital time for the industry.”

“His experience of working at the heart of Government will be invaluable to the industry as we make the case to ministers that our sector needs further support as we return to being a net contributor to the country’s economy.

“Jamie is well known to our members as he has always been a passionate supporter of music, both in his professional roles in Government, particularly whilst at the Department for Digital, Media and Sport and also as a musician himself.”

Njoku-Goodwin will take up his new duties at UK Music in October, stepping into the role vacated by Michael Dugher who resigned in January.

Tom Kiehl, who has been Acting CEO since February, will continue in his role as Deputy CEO and Director of Public Affairs. 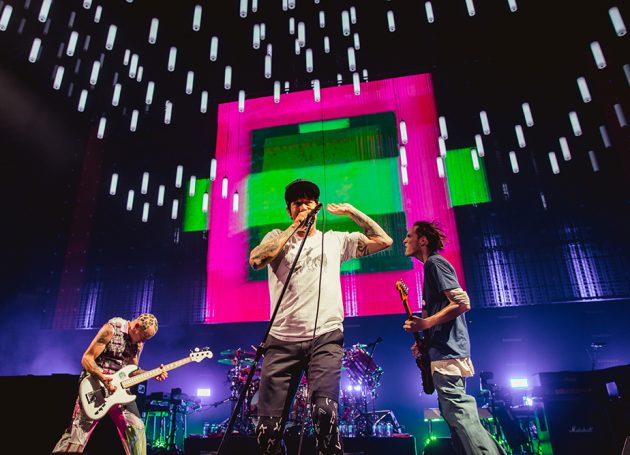