TORONTO (CelebrityAccess) — Stuart Johnston, the longtime president of The Canadian Independent Music Association (CIMA), announced that he plans to step back from his leadership role with the organization effective December 31st, 2020.

“It’s with a sad heart that we at CIMA say goodbye to Stuart as the organization’s President. For almost a decade, he has been the backbone of CIMA, a strong presence in the Canadian Music Industry, and always remained committed to the staff and organization. We wish him the best on his new path, and hope he leaves knowing his legacy work will remain for us to build on into the future.” says Tim Potocic, Chair of the Board of Directors.

“Stuart has been instrumental in bringing millions of dollars’ worth of funding to the music industry and has tirelessly worked with the Board to build out new programs and evolve the ones that previously existed. He will be missed,” added Lisa Logutenkow, Past Chair.

During his almost decade-long tenure at CIMA, Johnston oversaw the expansion of the organization’s Professional Development and Music Export Canada programs; the creation of MusicOntario and programs such as Road Gold and the annual Awards Gala; deeper investment in research and studies; and an expanded lobbying presence at all levels of Canada’s government.

CIMA’s Board has begun the process of identifying a replacement for Stuart and has retained the employment firm Searchlight Partners Group to conduct a candidate search. 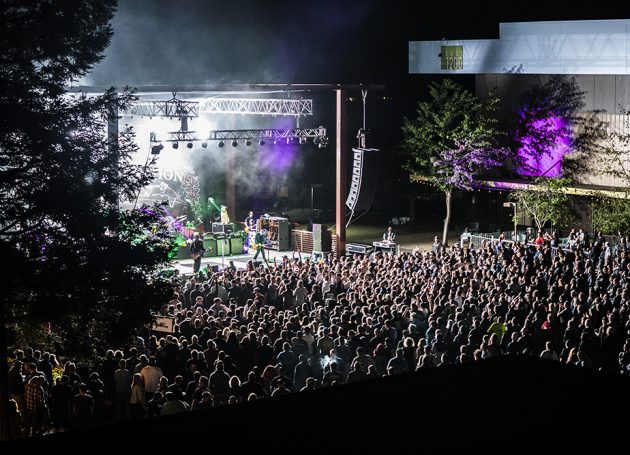 Nederlander Signs A Booking And Promotion Deal For SOMO Concerts 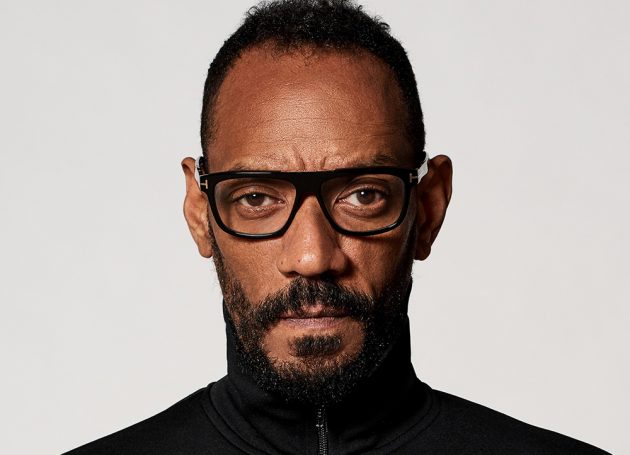