(CelebrityAccess) — Label services giant BMG announced it has completed its initial stages of its review of its historic acquired recorded music catalogs in a bid to identify contracts that discriminate on the basis of race.

The inquiry, which BMG launched in June in the wake of the killing of George Floyd in Minneapolis, and the attendant public outrage about the killing, included material from 33 labels by 3,163 artists of whom 1,010 (32%) are Black.

According to BMG’s findings, four of its 33 acquired label catalogues show statistically significant differences between the royalties paid to Black and non-Black artists. As a result, those four labels will be subjected to additional scrutiny in an effort to establish the reason for those differences.

BMG noted that they didn’t sign the original deals for the catalog, which dates back to the 1960s and was acquired between 2008 and 2019.

Additionally, the inquiry found that there was no negative correlation between lower recorded royalty rates and Black artists across those deals. As well, they cautioned that the study was focused on recorded royalty accounts and is therefore limited to remuneration and has nothing to say about other facets of the relationship between the original labels and Black artists

“Since before the dawn of rock ‘n’ roll, virtually all pop and rock music has its roots in Black music. Yet music’s history books are littered with tales of discriminatory treatment of Black musicians. It is time for the music industry to address its past. Making good on our commitment to search for racial disadvantage in our historic acquired recorded catalogs has been an enormous and highly complex task. We have learned a lot and there is still more to discover. We will act on this knowledge. We invite other labels to join us in this mission – to turn the promises and hopes of Blackout Tuesday into action,” said BMG CEO Hartwig Masuch.

“Gathering, understanding and sharing data describing historic inequities in the music business is a core activity of the Black Music Action Coalition, which was formed to advocate for an end to structural and systemic inequality in the music business and broader society. We welcome this initiative by BMG and believe if all other labels were to follow suit, this could be a game changer for Black artists throughout the industry. We cannot fix what is wrong if we do not investigate and hold ourselves accountable for whatever the results may be.

“BMAC looks forward to continuing to work with BMG and every other music industry participant to understand this information, and recommend strategies and best practices to create a fair, just and equitable industry that respects the humans, who are at its core. Black artists and creators must be paid fairly if we believe genuinely that Black life matters.” 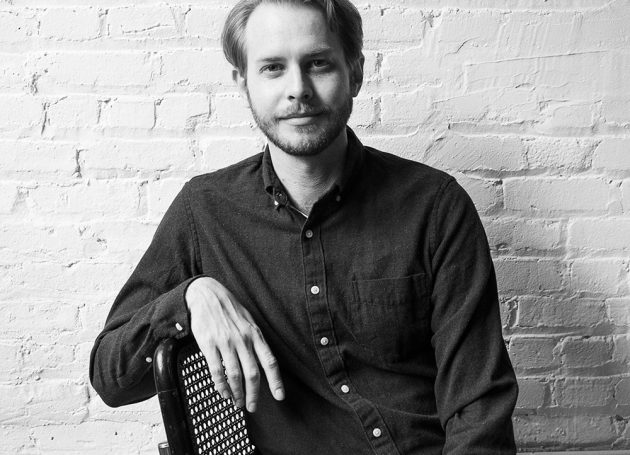