(CelebrityAccess) — Actor and singer Evan Rachel Wood, who has for years claimed that she was the victim of sexual abuse, named Brian Warner, better known by his stage name Marilyn Manson, as her alleged abuser.

“The name of my abuser is Brian Warner, also known to the world as Marilyn Manson,” Ms. Wood wrote in social media post on Monday. “He started grooming me when I was a teenager and horrifically abused me for years. I was brainwashed and manipulated into submission. I am done living in fear of retaliation, slander, or blackmail. I am here to expose this dangerous man and call out the many industries that have enabled him, before he ruins any more lives. I stand with the many victims who will no longer be silent.”

Wood, who is now 33, is featured in the HBO drama Westworld, which earned her a Golden Globe nomination for best actress in a drama series in 2017. Her other notable roles include voicing Queen Iduna in the Disney animated sequel “Frozen 2.”

Manson’s relationship with Wood became public in 2007 while Wood was 19 and Manson 38 and the two maintained an on-again, off-again relationship. In 2010, Manson proposed to her on stage during a performance in Paris in 2010 but they split that year.

According to the New York Times, Manson has been accused of impropriety by several other women, including actor Charlyne Yi, who in 2018, accused Manson of harrassment in a series of now-deleted tweets.

As well, Variety noted that in 2018, a police report was filed against Manson, accusing him of an unspecified sex crime dating back to 2011. The case was not prosecuted due to the statute of limitations and due to what the District Attorney descrbed as an “absence of corroboration.”

An attorney for Manson said told the Hollywood Reporter that he “categorically denied” any of the claims made against him.

On Monday, Manson’s label Loma Vista Recordings announced it had dropped him over the allegations. 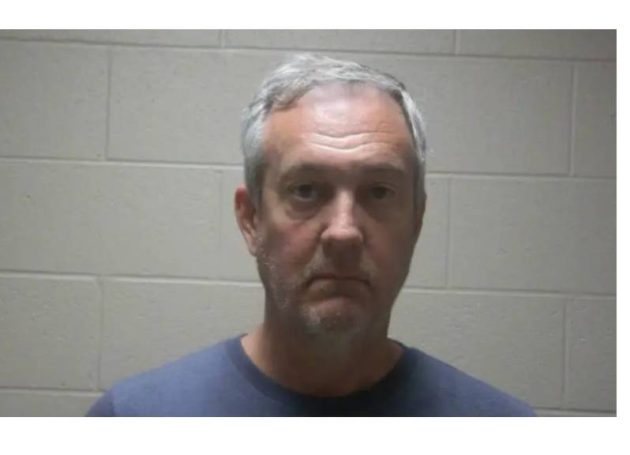