LOS ANGELES (CelebrityAccess) — Live Nation has sued one of its insurers, alleging the company refused to cover millions in losses from events cancelled as a result of the COVID-19 pandemic.

In the suit, filed in a federal court in California, Live Nation alleges that Factory Mutual Insurance Company wrongfully failed to pay off on “all risk” insurance policies that specifically covered losses due to communicable diseases.

“While the policy limits are insufficient to cover all of Live Nation’s losses in the extreme pandemic that has burdened much of the world these last ten months, with the FM Global Advantage® Policy Live Nation purchased substantial financial protection against this exact situation. That is, the scenario where a covered peril has caused a catastrophe with widespread impact on Live Nation’s venues and other properties, as well as properties immediately adjacent to its venues, and throughout the Live Nation community of employees, artists, fans, customers, and suppliers, resulting in massive losses,” attorneys for Live Nation wrote in the initial complaint for the suit.

The legal filing claims that Factory Mutual has yet to deny the claim but has not yet acknowledged or provided any coverage related to Live Nation’s claims.

While Live Nation’s complaint did not provide an exact figure for the amount of coverage at issue in the case, they did outline the scope of their losses due to COVID-19, including the cancellation of more than 5,000 concerts and the postponement of nearly 6,000 shows. The pandemic also impacted 37 million concert tickets and resulted in “substantial lost revenue from ticket sales and other lost or dramatically diminished income streams associated with its properties and shows.”

Factory Mutual has been the target of other suits over claims related to losses from COVID-19. Fashion brand Ralph Loren sued Factory Mutual last year over losses at its retail locations. In that suit, Ralph Loren argued that Factory Mutual attempted to “shoehorn” Ralph Loren’s claims into a narrow and limited grant of coverage instead of the much broader coverage the fashion retailer says its policy with Factory Mutual should provide.

When reached for comment, Steven Zenofsky, a spokesman for Factury Mutual said: “FM Global values the long-term relationships we have with our policyholders and we are proud in leading the industry for claims service. It is unfortunate when legal matters arise because we strongly believe our insurance policies are clear on the coverage provided.”

This story was first reported by Billboard. 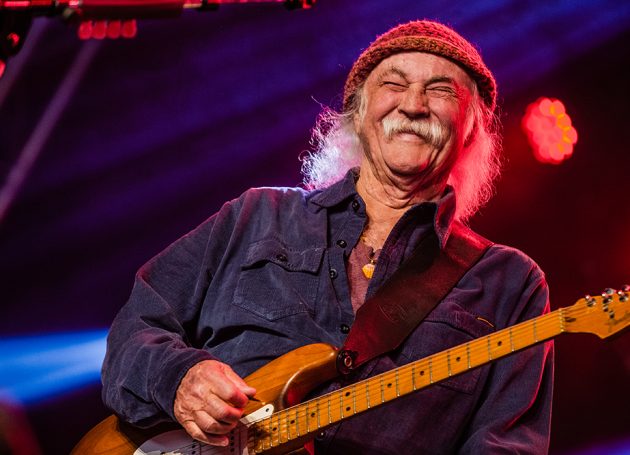 Are Streaming Services Really That Bad For David Crosby And Other Classic Artists? 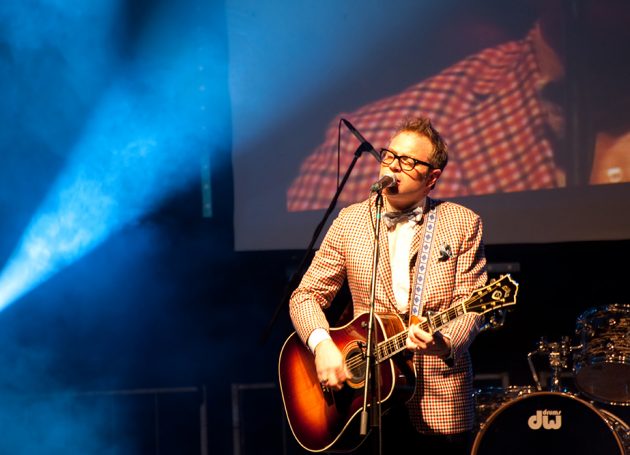