TOKYO (CelebrityAccess) — Organizers announced on Thursday that the Olympic events in Tokyo will take place without spectators after Japan declared a state of emergency in a bid to contain a resurgence in coronavirus cases.

Spectators have also been asked not to congregate on roads for outdoor races such as the triathlon, however a limited number of spectators may be allowed at smaller events away from some of the smaller events located outside of the Greater Tokyo area.

“It is regrettable that we are delivering the Games in a very limited format, facing the spread of coronavirus infections,” Tokyo 2020 President Seiko Hashimoto said, according to Reuters.

As Reuters noted, the change in attendance policy is likely to have a significant impact on the $815 million in ticket revenue generated by the games.

While public health experts have been urging Olympics organizers to block fans from attending sporting events, the shift in attendance rules is an abrupt about face from last week, when some officials maintained that the games could take place safely with a limited live audience.

Organizers had previous barred international spectators from attending the Games and limited domestic crowds to 50% of capacity, or up to 10,000 people.

The games, which have cost Japan more than $15 billion to stage, were intended to shine an international spotlight on Japan and help drive tourism to the island nation. Instead, they have sparked a backlash with the public, with just 14% of respondents supporting the games moving forward, according to a poll conducted by Japanese newspaper Asahi Shimbun in May.

The frustrations of the Japanese public towards the games are exacerbated by the fact that most Japanese have yet to be vaccinated. Unlike many countries, Japan has been slow to roll out vaccines developed in other nations, largely due to a requirement that vaccines undergo additional domestic clinical trials in Japan before being approved for use.

To date, roughly a quarter of the Japanese public has received their first vaccine.

While Japan has avoided the worst of the virus, infection rates in Tokyo, including the more contagious delta variant are on the rise with 920 new cases reported in the prefecture yesterday.

Domestic sponsors have been backing away from the games as well, frustrated by delays and last-minute changes in planning and concerned about affiliating their brands with the increasingly unpopular event. According to Reuters, at least 14 sponsors have scaled back or abandoned plans for the games, including electronics makers Panasonic and Canon, and athletic brand Asics. 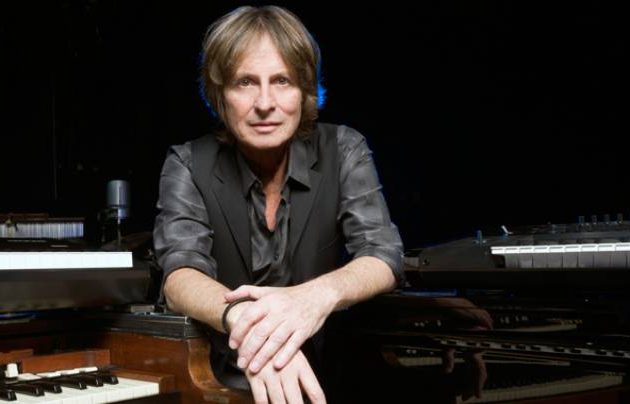