(CelebrityAccess) — German ticketing and live events company CTS Eventim saw marked improvements in its bottom line in the third quarter of 2021 as Europe continues to recover from the impacts of the COVID-19 pandemic.

According to Eventim, the company reported strong year-over-year sales growth with consolidated revenue of €114.7 million for the third quarter of 2021. That’s up sharply from the dark days of 2020 when Eventim posted third quarter revenue of just €30.2 million.

Normalized EBITDA, or earnings before interest, taxes, depreciation, and amortization, also flipped back into the black during Q3 with Eventim reporting €26.0 million after marking down a loss of €15.0 million during the same period last year.

Eventim attributed the gains to an improved operating business environment, along with government aid programs introduced in Germany and other countries where Eventim currently operates.

Breakouts for individual divisions showed similar growth. Eventim’s ticketing segment was up by 225.5% in the quarter as they reported revenue of €61.0 million, compared with €18.7 million in the prior-year period.

The live entertainment segment rebounded as well, recording revenue of €55.7 million in the third quarter, up by 351.2 percent over the previous year’s disastrous Q3 when they recorded just €12.4 million in revenue.

Eventim cited strong sales for tours such as Ed Sheeran’s upcoming European run, which Eventim says has shifted more than a million tickets, including 400,000 for his shows in Germany alone. Eventim also listed tours by German rock star Udo Lindenberg, along with UK acts such as Genesis and Coldplay as being key drivers in the resurgence of the touring business.

“We recorded an encouraging increase in revenue in the third quarter. In recent months, we have also forged ahead with our international expansion plans and ensured that CTS Eventim is even better prepared for the future by launching new digital products,” the company’s CEO Klaus-Peter Schulenberg said. 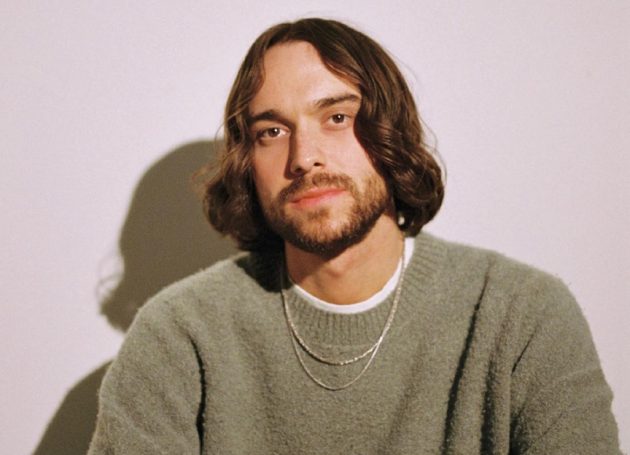