MARION, PA (CelebrityAccess) — Leonard Nelson “Hub” Hubbard, longtime bass player for the hip-hop band, The Roots, has died. He was 62.

His passing was announced by his former bandmates via social media.

“It’s with the heaviest of hearts that we say goodbye to our brother Leonard Nelson Hubbard. May your transition bring peace to your family to your friends to your fans and all of those who loved you. Rest in Melody Hub.”

According to NBC News, Hubbard died from complications of multiple myeloma, a form of blood cancer which he was diagnosed with in 2007. His wife, Stephanie Hubbard, told NBC that he had been in remission for several years until last month.

A native of Philadelphia, Hubbard studied at Settlement Music School and later, classical bass at Carnegie Mellon University in Pittsburgh.

Hubbard joined the Philadelphia-based band The Roots shortly before the release of their debut album Organix, in 1993 and on every subsequent album through 2007’s “Game Theory,” after which he stepped away from the band following his cancer diagnosis.

Om 2016, he filed a lawsuit against the band in a dispute over compensation and ownership of the group. His wife told ABC 6 that the suit was still working its way through the court system. 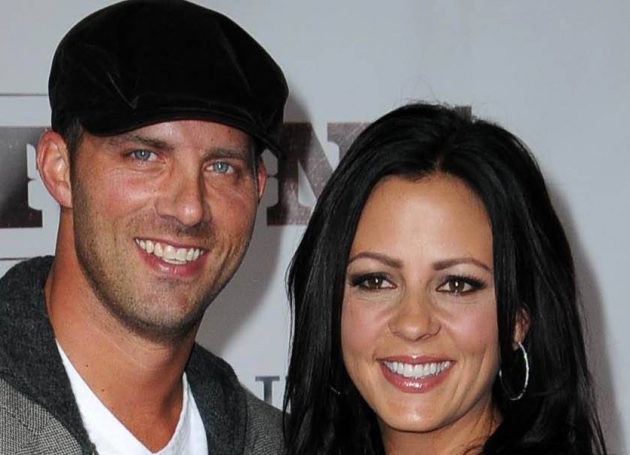