The final Broadway performance for the production took place on December 17th and producers announced it will not re-open at the Broadhurst Theatre.

Instead, a touring production of the show has launched in Australia for a limited run at the Theatre Royal Sydney in Sydney, this December followed by the Comedy Theatre, in Melbourne in January.

“We are so proud of this extraordinary show, and this extraordinary company, who every night in difficult circumstances, have told the Jagged Little Pill story. This show about healing, human connection, and catharisis, has been a salve to audience, and to all of us, throughout these trying times.”

“The drastic turn of events this week with the rapid spread of the Omicron variant has, once again, changed everything, In light of the extreme uncertainty ahead of us this winter, and forced to choose between continuing performances and protecting our company, we’ve made the difficult decision to close our doors.”

They also noted they hope to revive the production on Broadway once the “current crisis” is past but were unable to provide concrete information about those plans at the current time.

The musical, which was inspired by Morrissette’s 1995 album of the same name, debuted on Broadway in 2019 and was well-received by critics, including the New York Times, who described the production as “redemptive, rousing and real.”

The show netted a Grammy for Best Musical Theater Album this year, along with multiple Tony Awards in 2020. 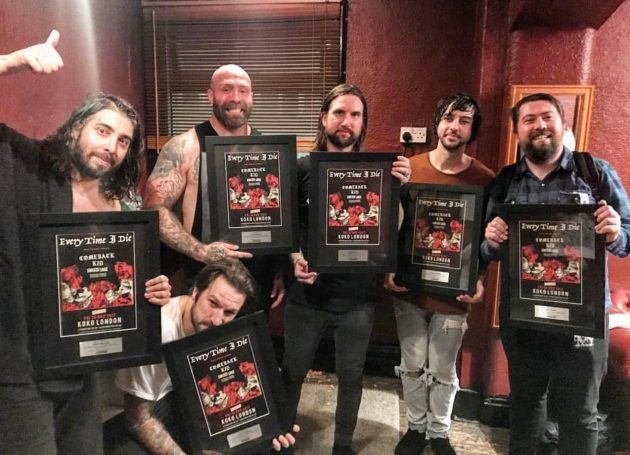