WASHINGTON D.C. (CelebrityAccess) — A bi-partisan congressional committee announced plans to launch an investigation into the deaths of 10 people in a crowd surge at the Astroworld Music Festival in Houston in November.

On Wednesay, the leadership of the Committee on Oversight and Reform, including Chair Carolyn Malony (D) and ranking member James Comer (R) sent a letter to Live Nation President & CEO Michael Rapino, requesting information regarding the tragic events at the music festival, which left ten dead, including a nine-year-old boy, and injured hundreds.

The Committee said it plans to look into the timing of the events that unfolded at the festival, with an eye towards reviewing the safety precautions that were in place for the festival.

“Recent reports raise serious concerns about whether your company took adequate steps to ensure the safety of the 50,000 concertgoers who attended Astroworld Festival,” Committee Members wrote in the letter. “For instance, reports indicate that security and medical staff were inexperienced or ill-equipped to deal with mass injuries. Some attendees stated that the placement of barricades made it difficult to escape. Experts have stated that Astroworld Festival organizers failed to heed warning signs.”

“We are also concerned by reports about Live Nation’s conduct following Astroworld Festival. Live Nation and its subsidiary reportedly have withheld pay until part-time employees who worked the festival have signed a revised employment contract, correcting the original version signed prior to the festival that was dated 2018. The revision makes it clear that the contract, which includes a broad provision releasing Live Nation from liability, applies to the 2021 festival,” the committee wrote in its letter to Mr. Rapino.

The Committee has requested to be briefed by Live nation executives on the events surrounding the festival by January 12th and requested confirmation of availability for the briefing by January 7th. 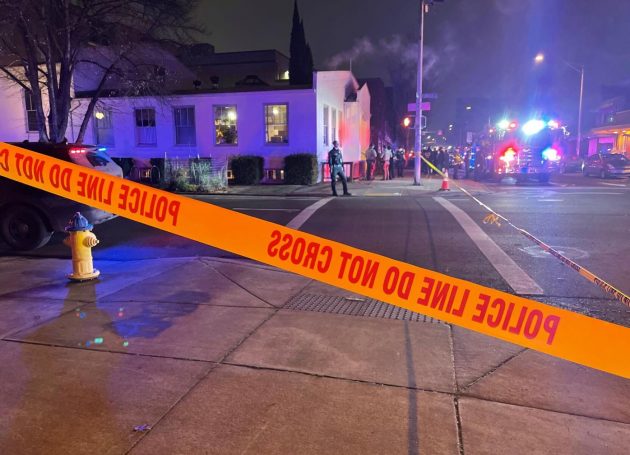