(CelebrityAccess) – One of the most romantic couples in Hollywood, Jason Momoa and Lisa Benet are done after 16 years together, 4 of those as a married couple. They released a joint statement via Momoa’s offical Instagram:

We have all felt the squeeze and changes of these transformational times… A revolution is unfolding ~and our family is of no exception… feeling and growing from the seismic shifts occurring  And so~ We share our Family news~ That we are parting ways in marriage. We share this not because we think it’s newsworthy ~ But so that~ as we go about our lives we may do so with dignity and honesty. The love between us carries on, evolving in ways it wishes to be known and lived. We free each other ~to be who we are learning to become…

Bonet and Momoa, best known for their roles as Denise Huxtable on the comedy series, “The Cosby Show” and Khal Drogo on “Game of Thrones” met in 2005 while enjoying some jazz. They had been together since that first night. Momoa has told numerous media outlets over the years that he had a crush on Benet long before she knew he existed. However, that was no deterrent as Benet told Porter Magazine in 2008, “I can’t say it was full-on from the moment we saw each other, but we have been together from the day that we met. “In that moment, love came and it came big, and he did not run as I think a lot of men do. He basically picked me up and threw me over his shoulder, caveman style!”

The duo married in 2017 and have enjoyed their blended family, setting an example on what it is to get along and co-parent in a positive, uplifting manner. That blended family includes Benet’s ex-husband, Lenny Kravitz and their daughter, actress Zoë Kravitz, along with their two children, daughter Lola Iolani Momoa and son, Nakoa-Wolf Manakauapo Namakaeha Momoa. This past August, in celebration of Momoa’s 42nd birthday, Momoa and Lenny Kravitz shared their love for one another on social media. Kravitz posted a picture of himself and Momoa together.

“Happy Birthday, @prideofgypsies. I’m proud to call you my brother. One love. One family”, and in response, Momoa wrote, “love u madly. mahalo nui loa,” followed by two red heart emojis. The hawaiian phrase translates to “thank you so very much.” Earlier in the year, Kravitz told Men’s Health, “People can’t believe how tight Jason and I are, or how tight I still am with Zoë’s mom, how we all relate. We just do it because that’s what you do. You let love rule, right?”

Love may still be ruling Benet and Momoa but they’ll be practicing it as divorced co-parents. 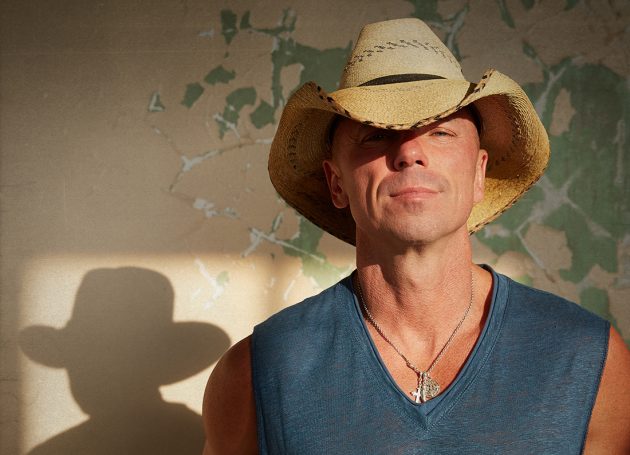 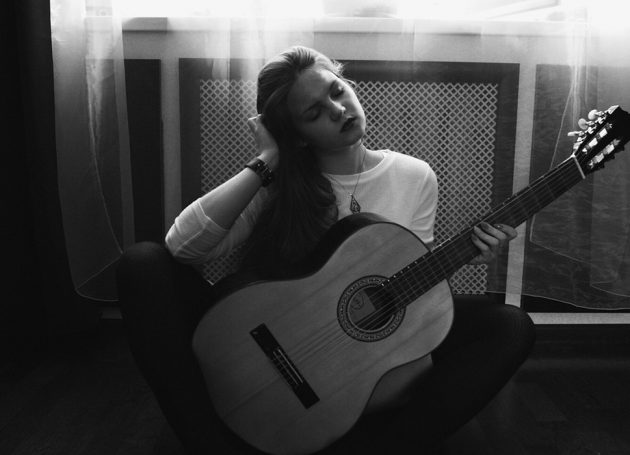 ‘He Plays Guitar Like A Girl.’ Will It Ever End?