(CelebrityAccess) – Another day, another Kanye West (Ye) news story in the headlines. Back in August, Ye announced his own stem player which would allow fans to customize tracks and control drums, vocals, bass, samples and more. Designed by Kano, The Stem Player, ($200 retail) is a compact music device with built-in speakers, flashing lights and is equipped with audio mixing and real-time loop and speed control.

However, on February 7, West announced on Instagram that “Donda 2 will only be available on my own platform, the Stem Player. Not on Apple, Amazon, Spotify or YouTube. Today, artists get 12% of the money the industry makes. Its time to free music from the oppressive system. It’s time to take control and build our own. Go to stemplayer.com now to order.”

Apple didn’t take too kindly to the announcement. On Friday, February 18, Ye shared a text from his phone that read, “From Damian. Please inform Ye that the apple is no longer doing the sponsorship deal.” Ye’s comment … “Duh”.

In a follow-up post Ye added, “I feel that same feeling like when I first moved to New York to make it in Music. I ain’t know what was gonna happen but I knew had to move. After 10 albums after being under 10 contracts. I turned down a hundred million dollar Apple deal. No one can pay me to be disrespected. We set our own price for our art. Tech companies made music practically free so if you don’t do merch sneakers and tours you don’t eat. Jay Z made Tidal and fake media attacked him. Well in the words of my big brother. Come and get me. I’m willing to die standing cause I ain’t living on my knees no more. God please cover me.”

This isn’t the first time, Ye announced his music would only be available somewhere as an exclusive. In 2016, Ye released The Life of Pablo as a Tidal exclusive, only for it to be released on the other streaming platforms later. Fans are outraged that in order to hear the next Ye album, they will have to pay $200 for access to it. Many fans have hit social media to express their opinions on the matter:

Published A*****: “ima keep it real with you Kanye … hell nah my boy get real”
gabriellaamarsh: “kanye ily but ain’t no one buying a god damn step player to listen to your album i’m sorry”
Vanillab**sh*t: “He’s risking nothing. He’s already a millionaire. This is all an ego trip.”
Tech****67: “That’s a hell no for me”
yuyustillab****: “and just like that I’m not listening nomo” (3,000 likes as of press time)

Ye appears unbothered as just two hours before press time, he posted a screenshot from Hip Hop By the Numbers which listed all of the Kanye beefs over the years. Ye’s response: “Come on guys … this list is twice as long. You gotta put Apple Spotify Vivendi Universal Lucien Grange Tik Tok Black History Month Obama the whole cast of SNL Hillary Clinton the Devil himself Corey Gamble Bezos Charlamagne Disney Librals and of course Skete and any and all corny shit in general Can somebody from Chicago let these people know what Skete meant when we was growing up It’s up for everybody!!!! Wow. Being rich is fun!!!!”

Donda 2 is supposed to arrive on February 22 but … keep your eyes peeled to the news as Ye could have a change of heart before that time. As stated … UNBOTHERED. 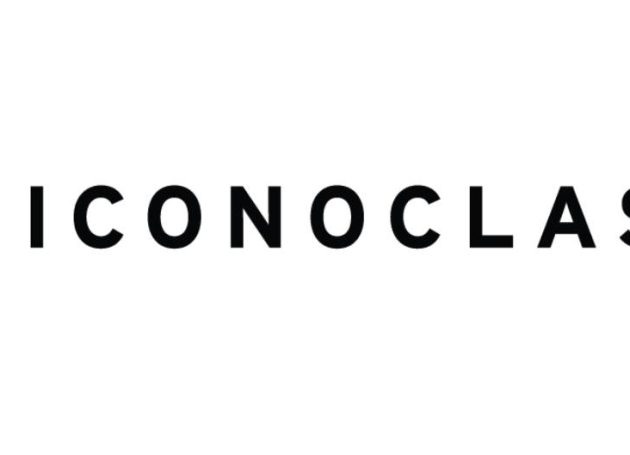