DELTA, BC (CelebrityAccess) – Jerry Doucette, best known for his song, “Mama Let Him Play,” has passed away at the age of 70. Doucette died Monday (April 18) of cancer. CTV News reports Doucette passed away surrounded by family at Thomas Hospice in Delta, BC. 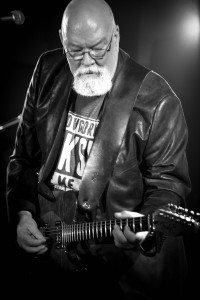 Doucette grew up within a family of musicians, sitting in on jam sessions with his father and uncle. Leaving Montreal for Hamilton when Doucette was only four years old, he had his first guitar only two years later. At age 11, he had his first band, the Reefers. After five years, he relocated to Toronto and played in various bands like Tribe, Brutus, Abernathy Shagnaster, Homestead, Seeds of Time, and the Rocket Norton Band.

In 1977, Doucette went to Shelly Siegel of Mushroom Records after three months of isolation with 16 demos. He put a band together and released the album Mama Let Him Play, which hit platinum status in Canada. Doucette and band (Duris Maxwell, Don Cummings, Brent Shindell, and Robbie King) went on to open on tour for the likes of Bob Weir, Eddie Money, and MeatLoaf.

1979 saw a new line-up of backing musicians and a new album, The Douce is Loose, leading him to the US to tour with the Doobie Brothers, Beach Boys, and the Atlanta Rhythm Section. The only hit single from the album, “Nobody,” propelled the album to gold status in Canada. Doucette and company won the most promising group of the year at the 1979 JUNO awards.

Doucette announced his retirement in 2018, citing health and a desire to be with family more. “After being on the road and performing for over 50 years … I’m hanging up my guitar for good.”

Doucette is survived by his wife of 43 years, Maggie, five children, and ten grandchildren. 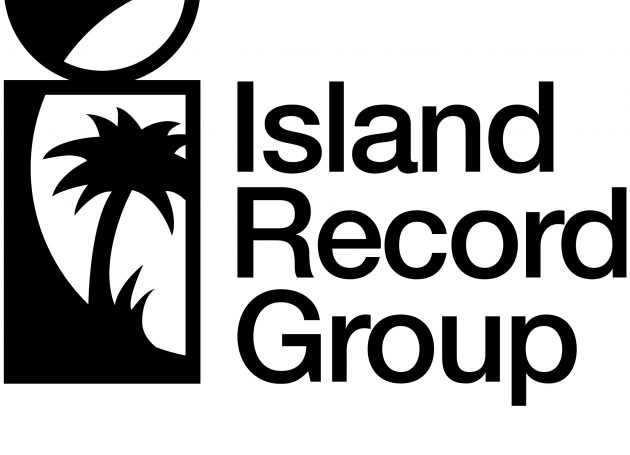