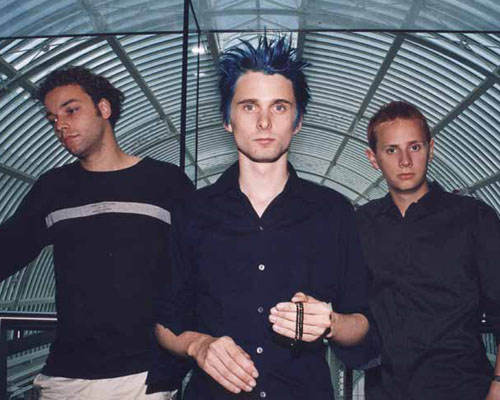 British rock band Muse have threatened legal action against Celine Dion who plans
to use the name Muse for a string of shows in Las Vegas next year, despite the
band owning the rights to the name worldwide, including live performances and
recording.

Muse lead singer Matt Belamy said, "They've told us they are pressing ahead with
the Muse name whether we like it or not, they think if we try and sue them they will
crush us with their might. We fully intend to crack America with our next album and
we don't want to turn up there with people thinking we're Celine Dion's backing
band. "