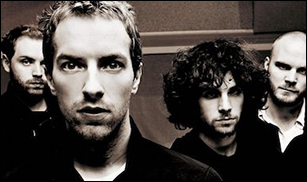 The shows are the first confirmed by the band for 2017. They include UK and Ireland gigs in as well as other dates on the continent during June and July.

A Head Full Of Dreams has sold more than 4 million copies since its December 2015 release, spawning the hit singles Adventure Of A Lifetime , Hymn For The Weekend and Up&Up, with over a billion YouTube video views between them.

A fourth single, the album’s title track, has just been released. Last week, the band were nominated for four awards at this year’s MTV EMAs, including Best Live Act .
See the dates in full below.