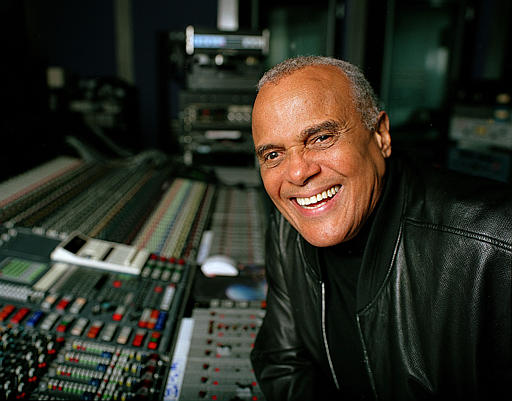 Poor health has forced Harry Belafonte to cancel his 15-date Canadian tour with Nana
Mouskouri, which has been planned for two years.

"We have been planning this tour for two years and Harry begged me not to disappoint
our fans further by canceling the tour, said Mouskouri. Canadian tenor John McDermott will
replace Belafonte, and other artists may be added to the tour, which runs May 11 to June 1,
with stops in Victoria, Vancouver, Kelowna, Calgary, Regina, Winnipeg, Hamilton, London,
Ottawa, Toronto, Quebec City and Montreal.